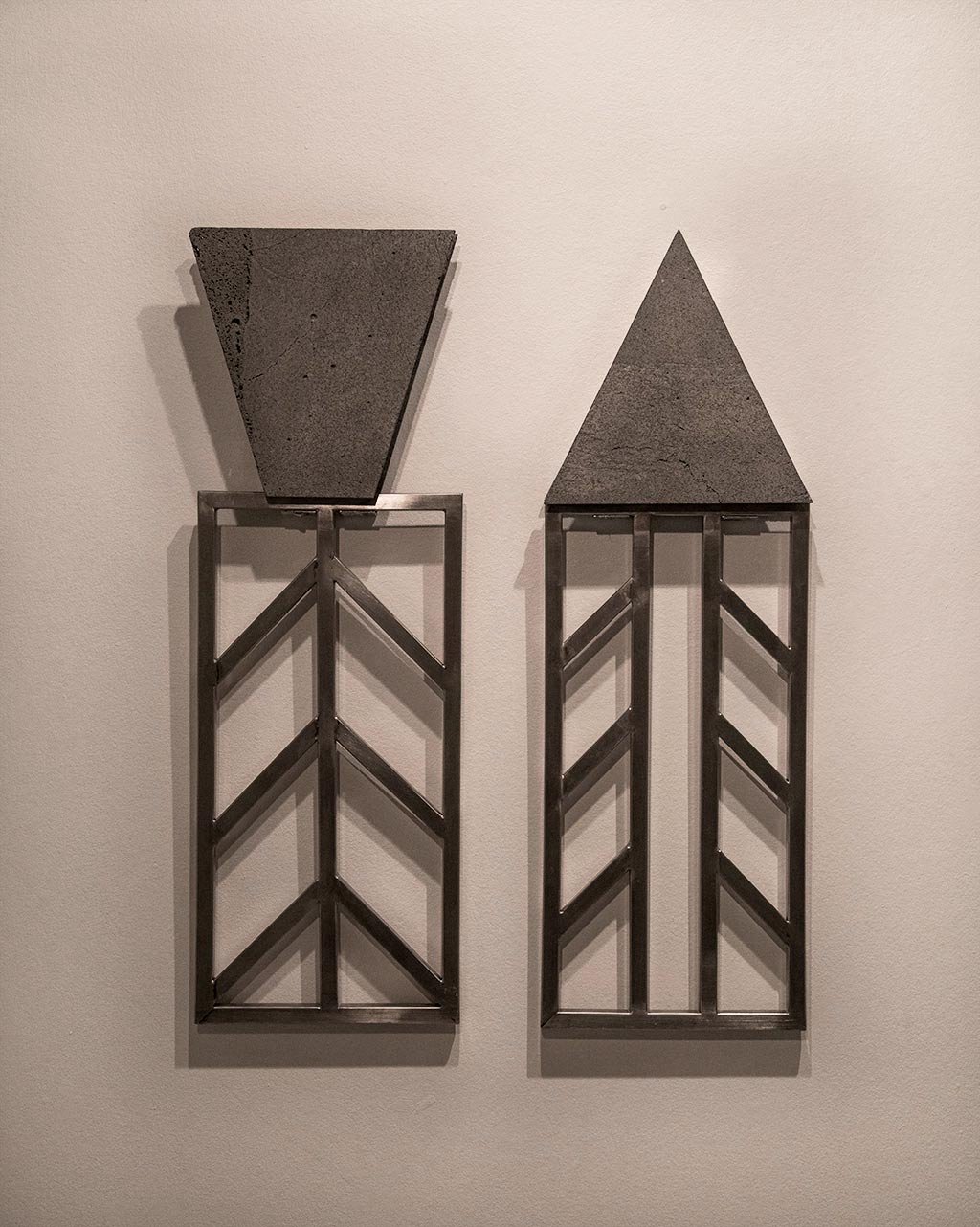 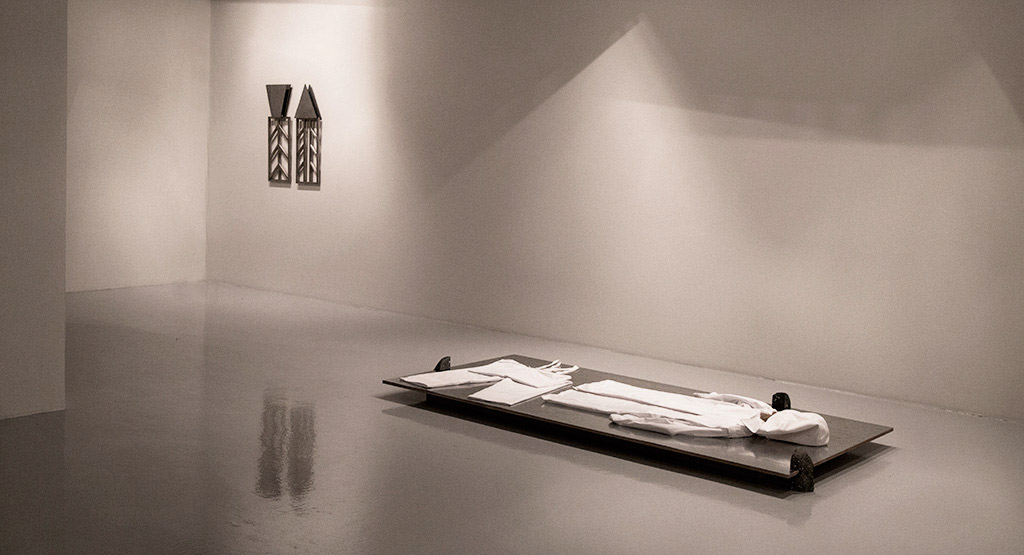 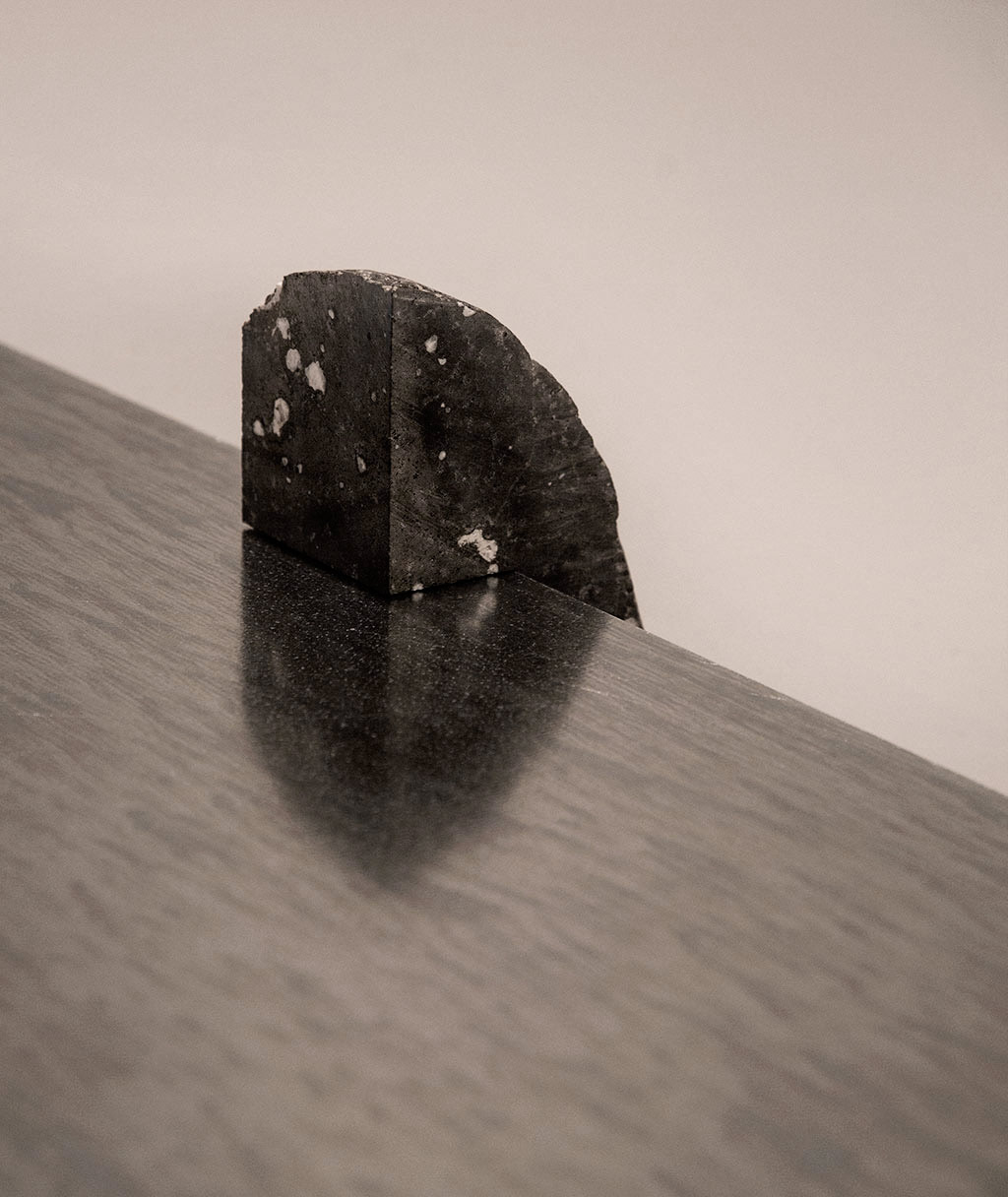 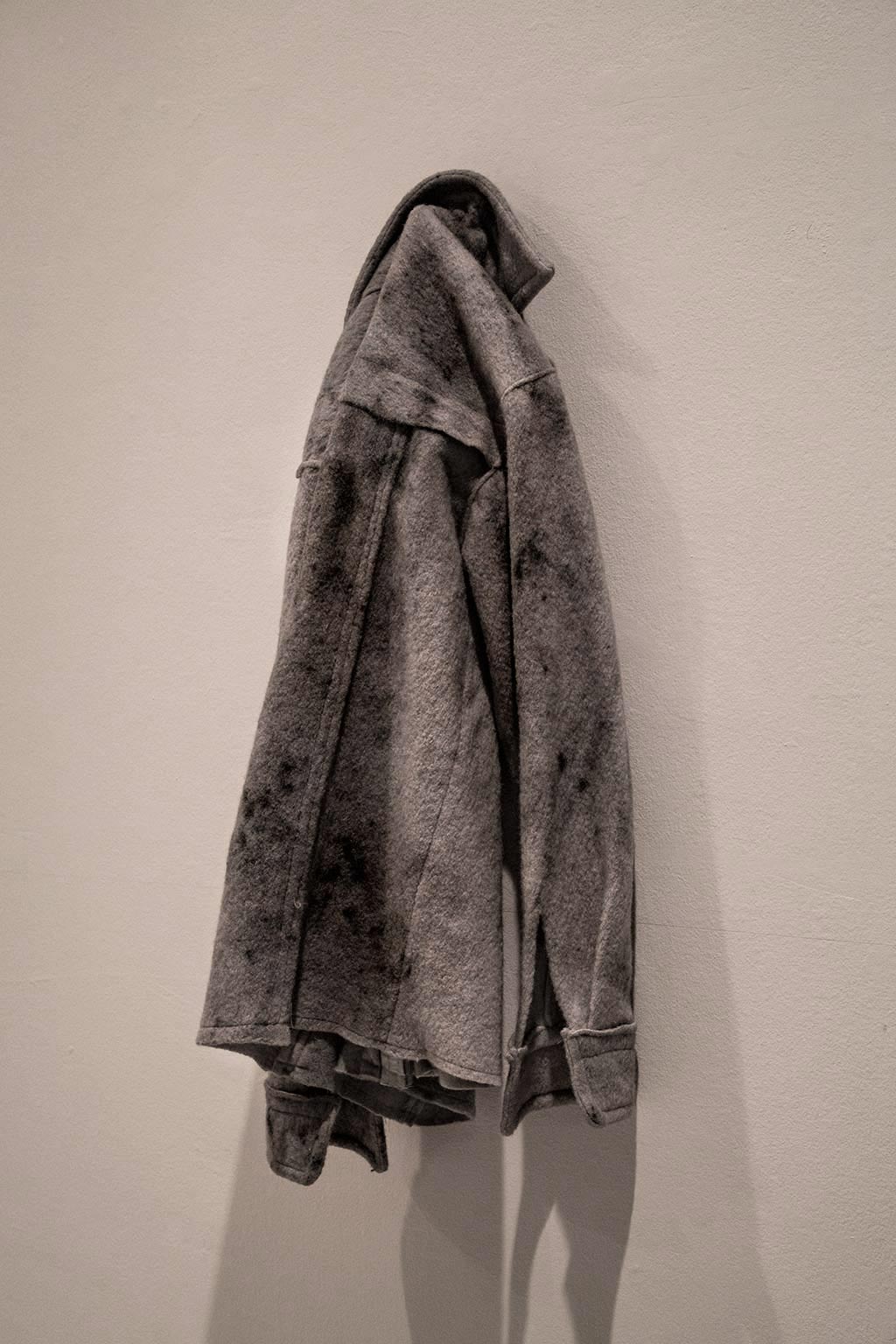 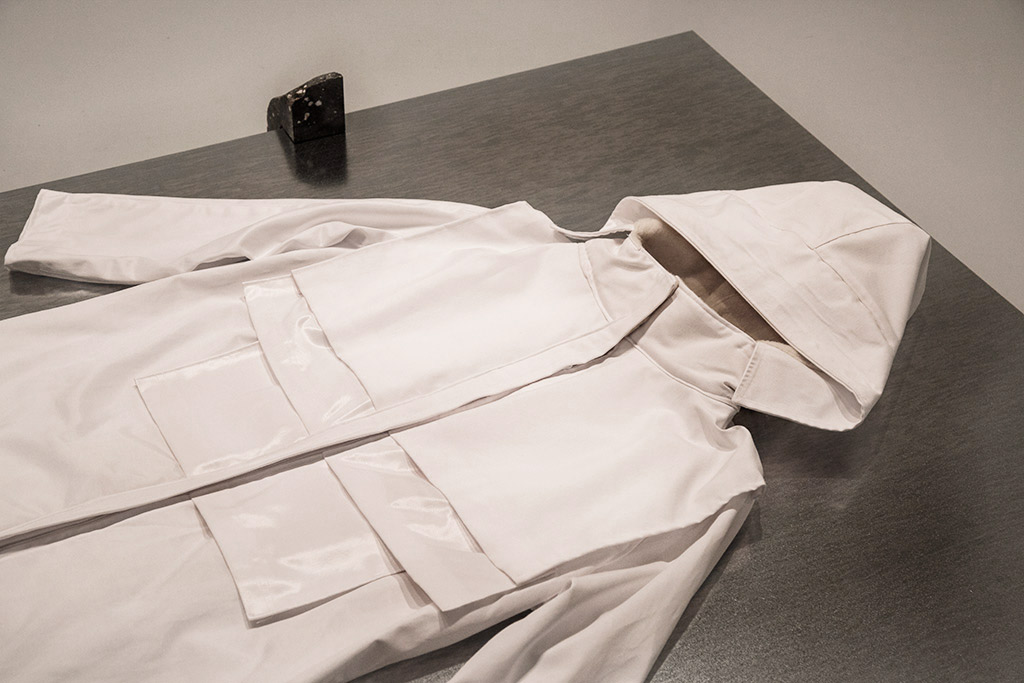 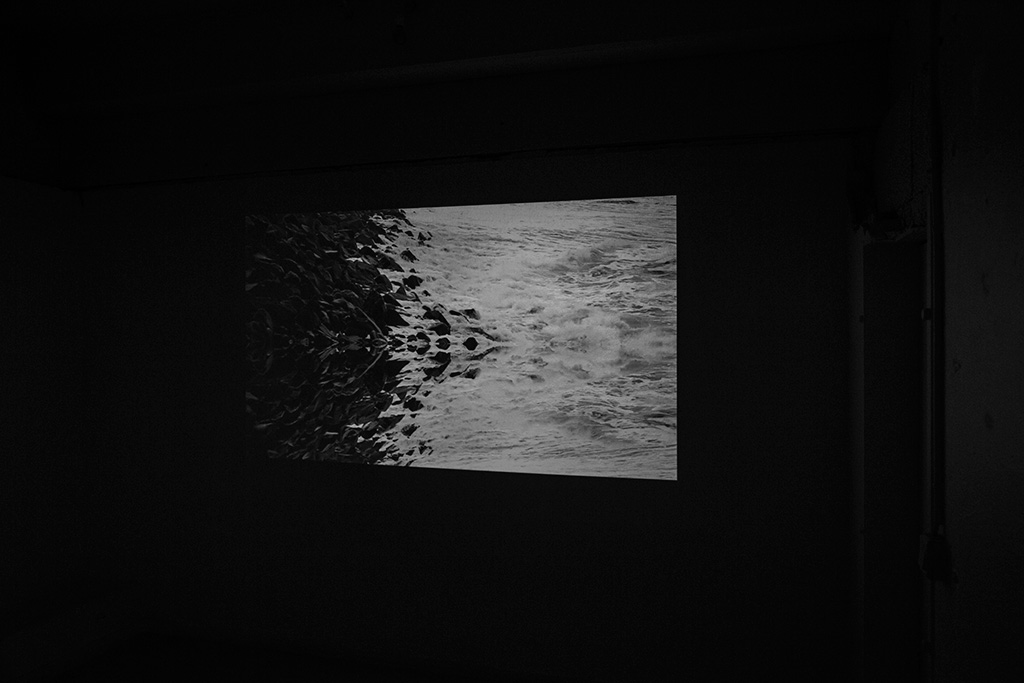 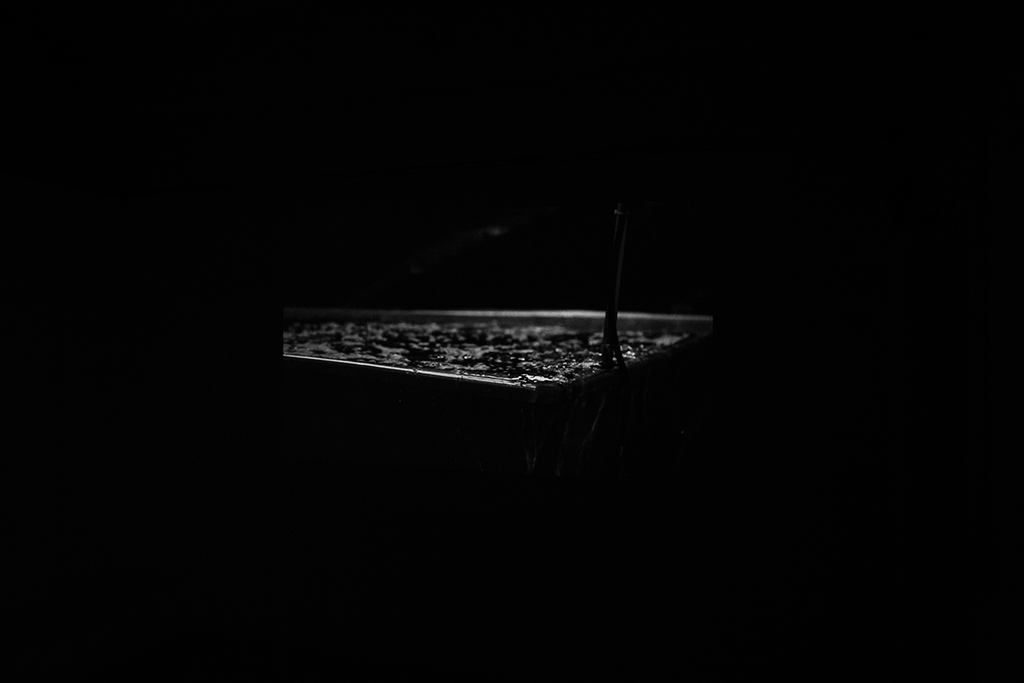 The Wandering Parade, involves an immersion into one of Iceland’s remote town: Olafsfjordur. With an economy mainly based on fish and its various processes of transformation, this small town appears to oscillate in between gazing high up at snowy surrounding summits or deep down at the underwater world from which it largely sustains itself.

The project results in the collecting, splitting and fastening of hidden scenes without any possibility of a final enclosing narrative but instead an unceasing activity of unmaking and remaking. It results in the staging of gestures, movements, actions and rhythms with an endless confiscation of their arrival and significance.  A play with inflections and differences, images erased even as they are built up, elements twisted and turned into sounds or furtive images, in and out of unexpected stormy shapes.

Leaving the certainty of any appearance nebulous, The Wandering Parade creates an ungraspable testimony around this remote fishing town glimpsed at through its dark winter. Here, wind, ice and falling snow endlessly shield traces, stretch out smells and silence sounds.