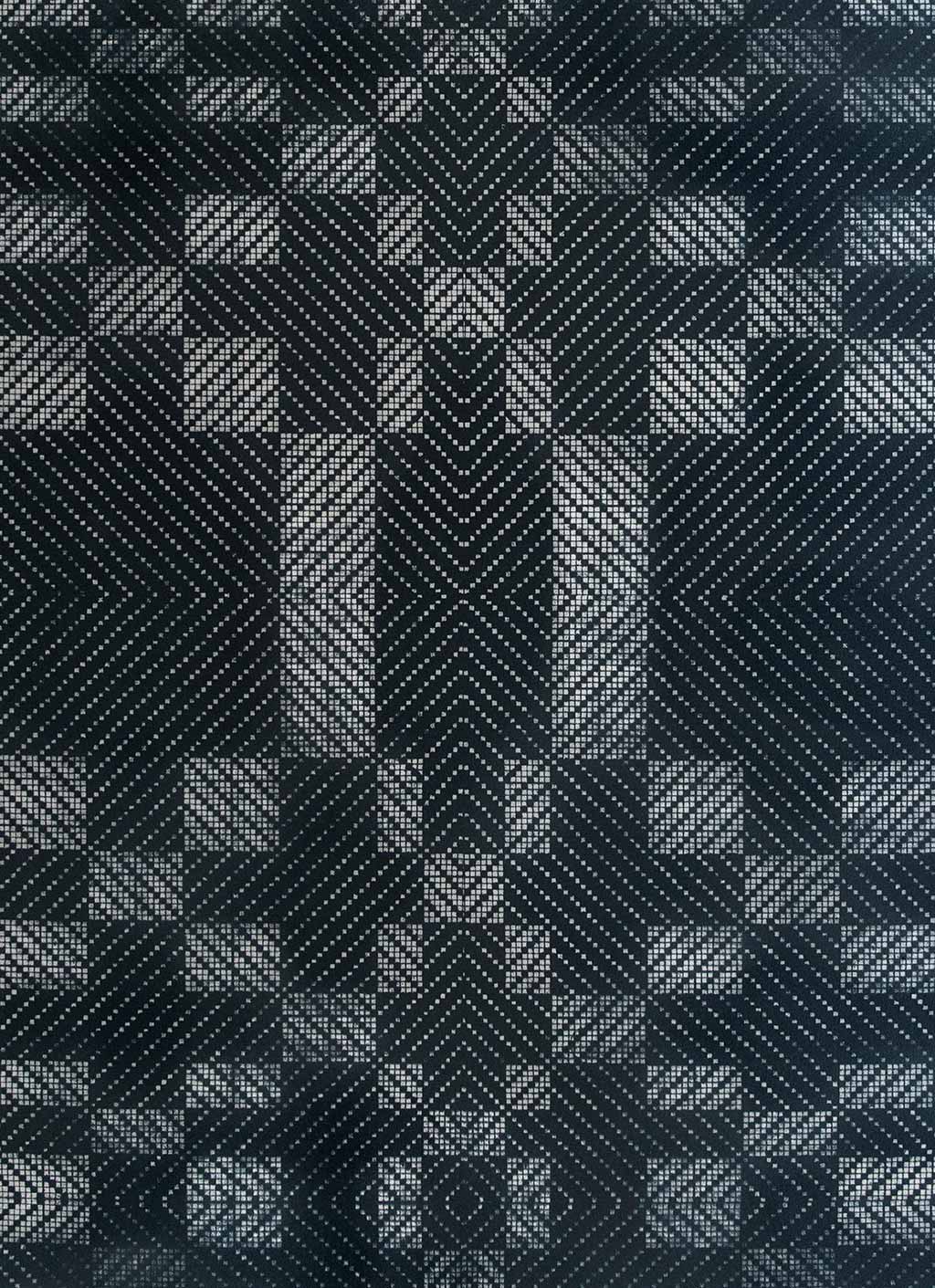 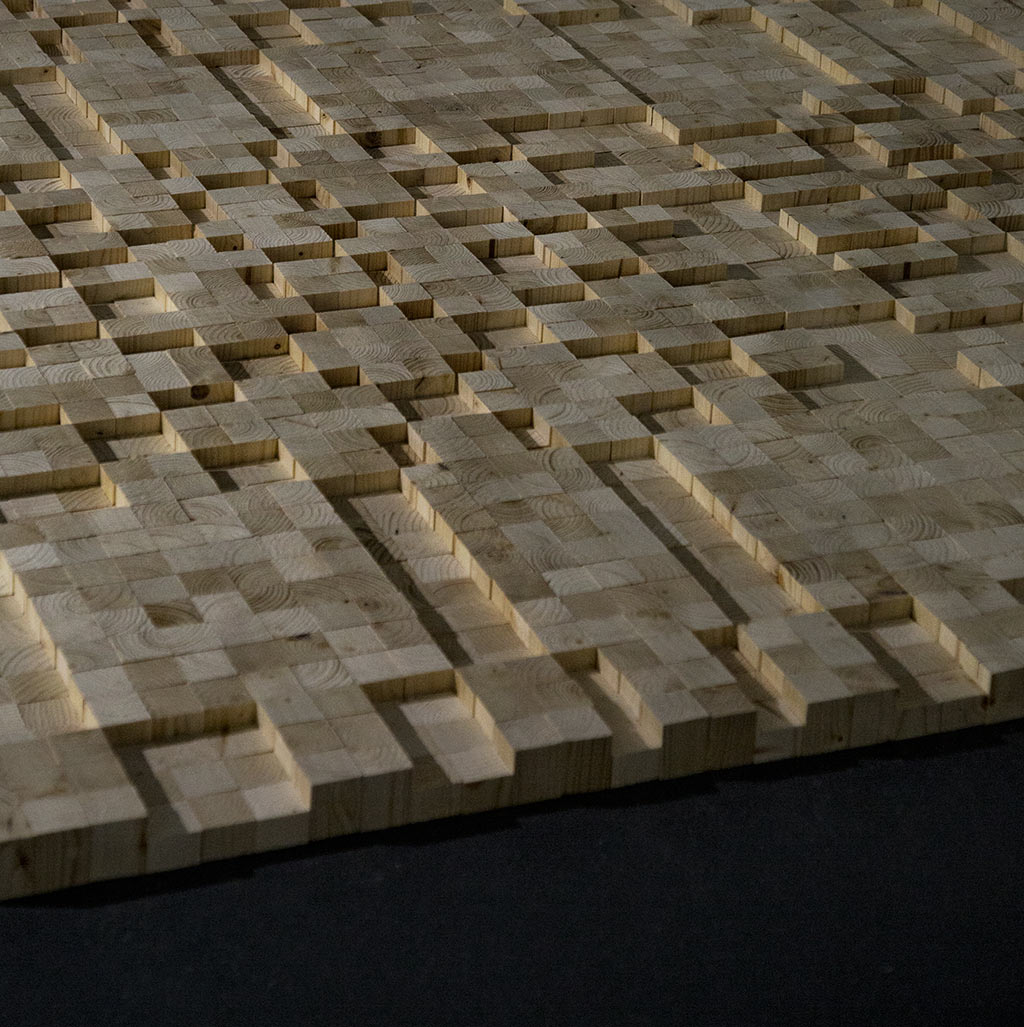 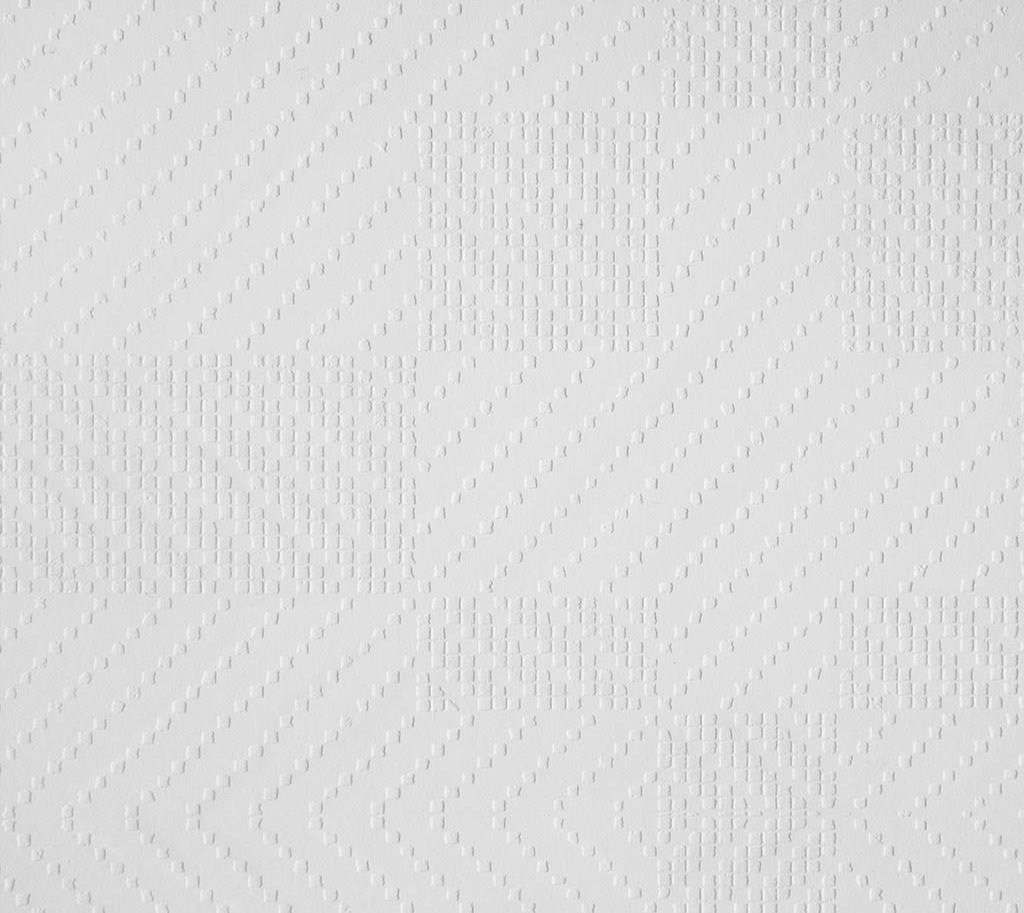 No heroes around the corner. Chapter 2

This pattern, recorded as no.271, is a codified drawing to be used on a Jacquard weaving loom. Operating on the same binary system as a computer, the Jacquard loom is the ancestor of the modern computer.

By focusing on code as live material, and material as coded form, No heroes around the corner, chapter II, explores the possibility of the pattern no.271 to escape its initial state and become the starting point of an entire micro-order of relational objects, sounds and gestures. An ode to the act of weaving both symbolically and physically.

Through the eyes and ears of a composer, two dancers and a printmaker, no.271 is translated into an unforeseen choreography. It results in an interpretation and combination of the pattern through diverse viewpoints that investigates how sound and gestures allows us to both sense the abstract and conceptualize the tactile.