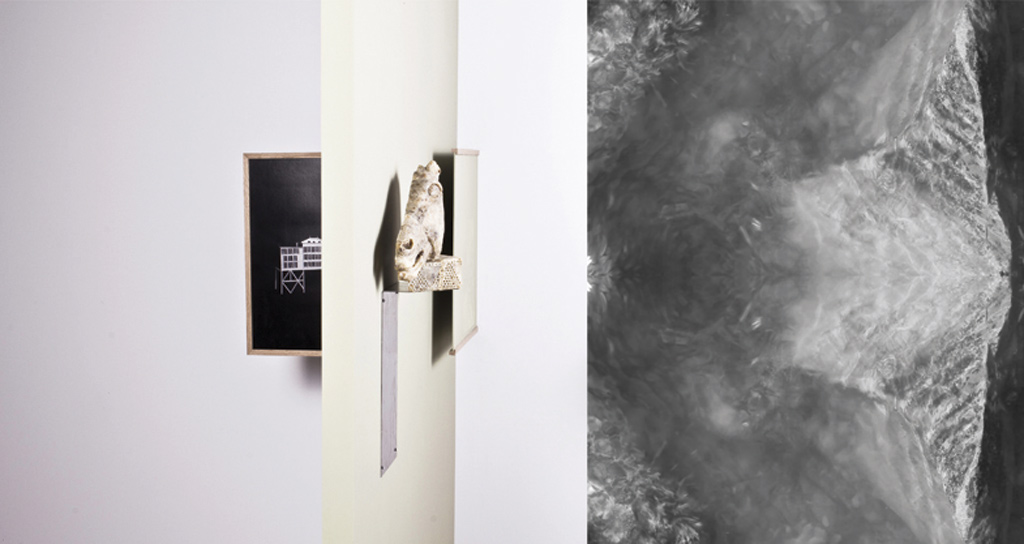 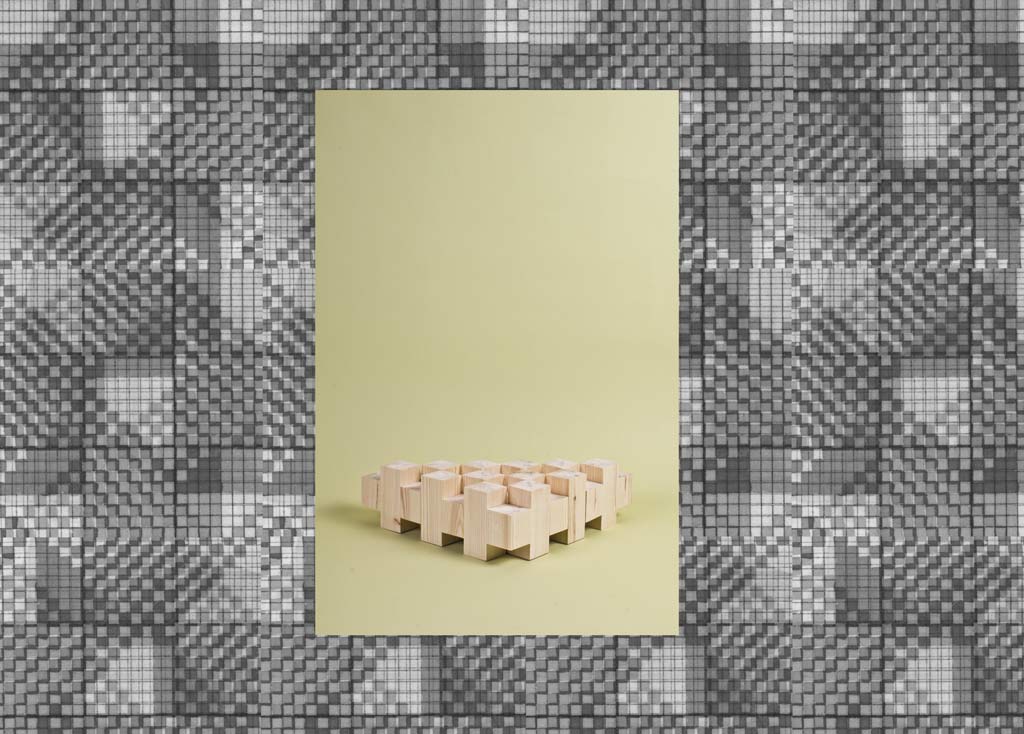 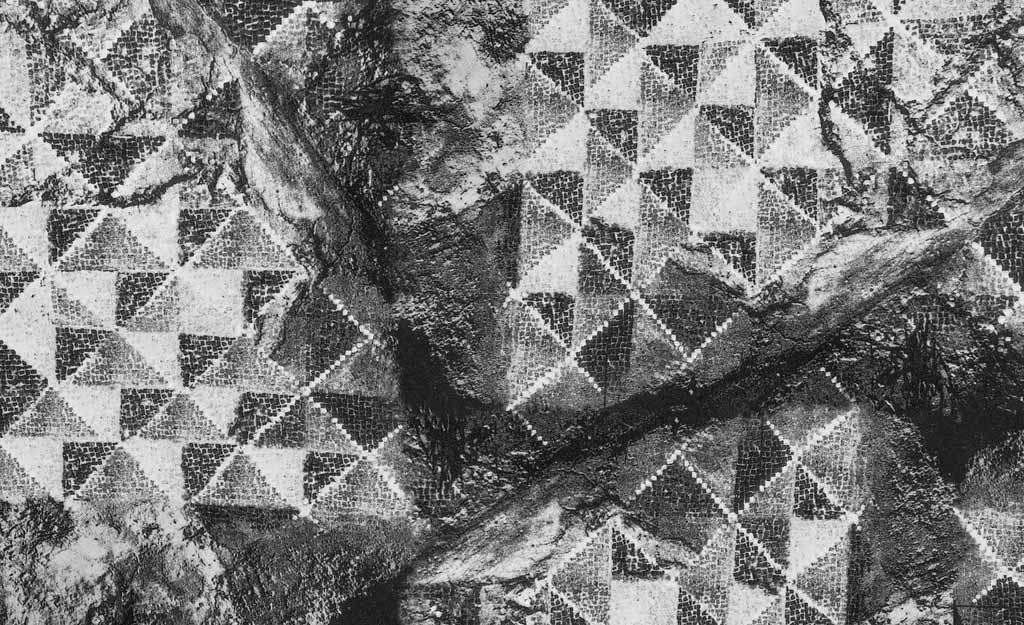 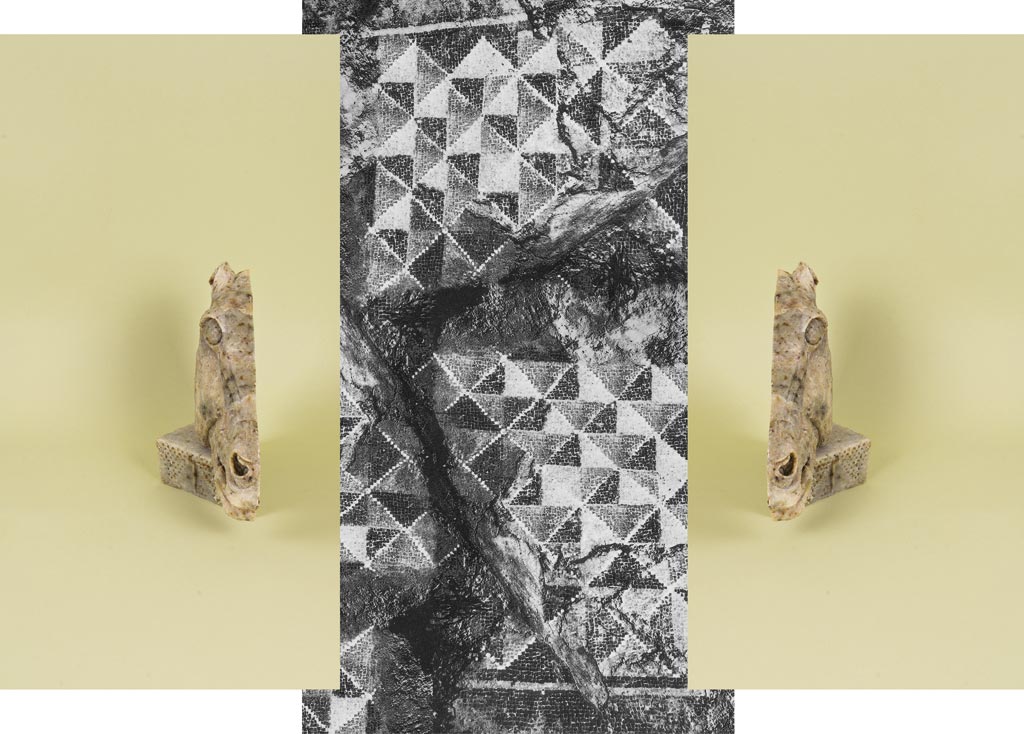 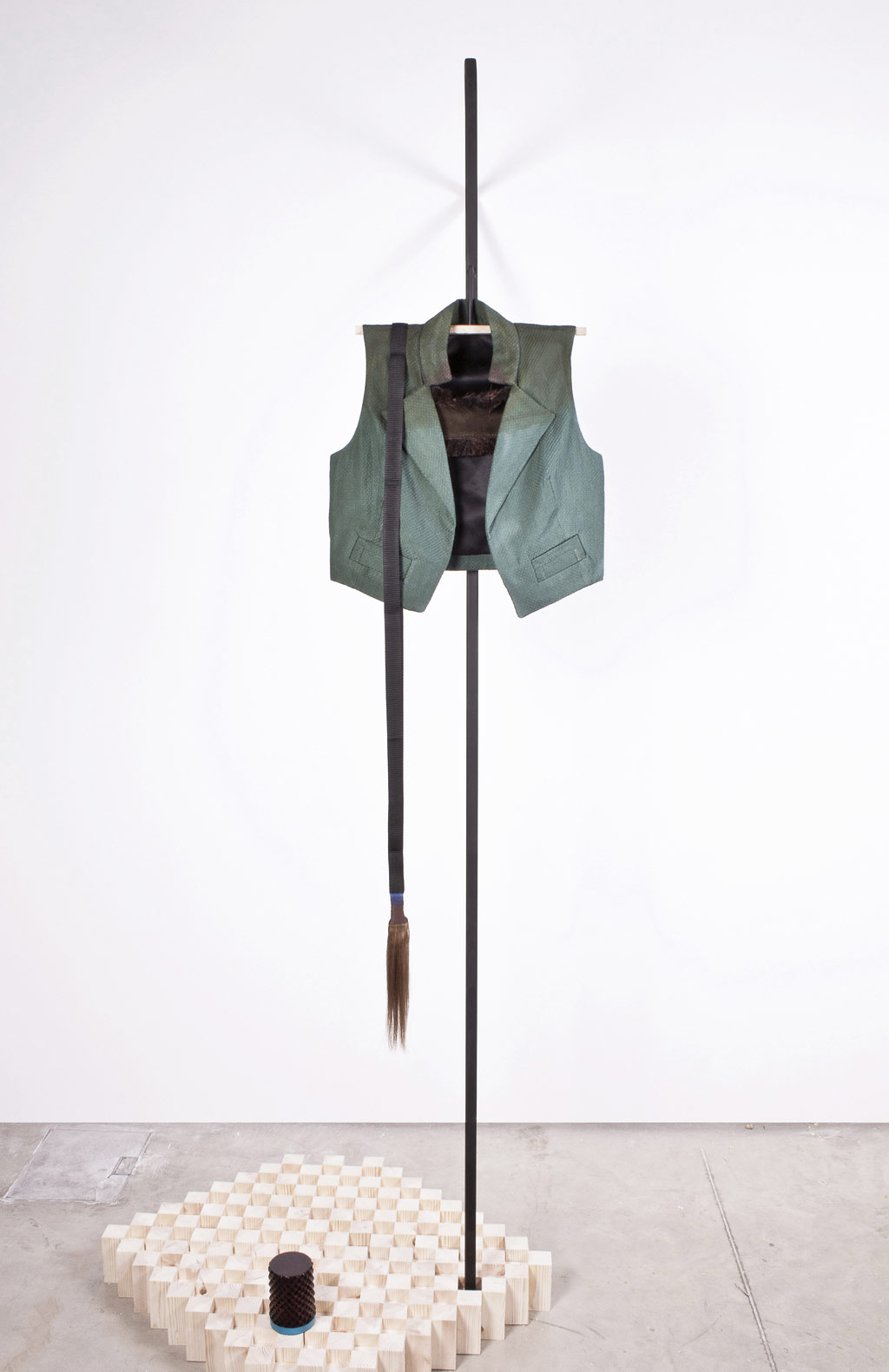 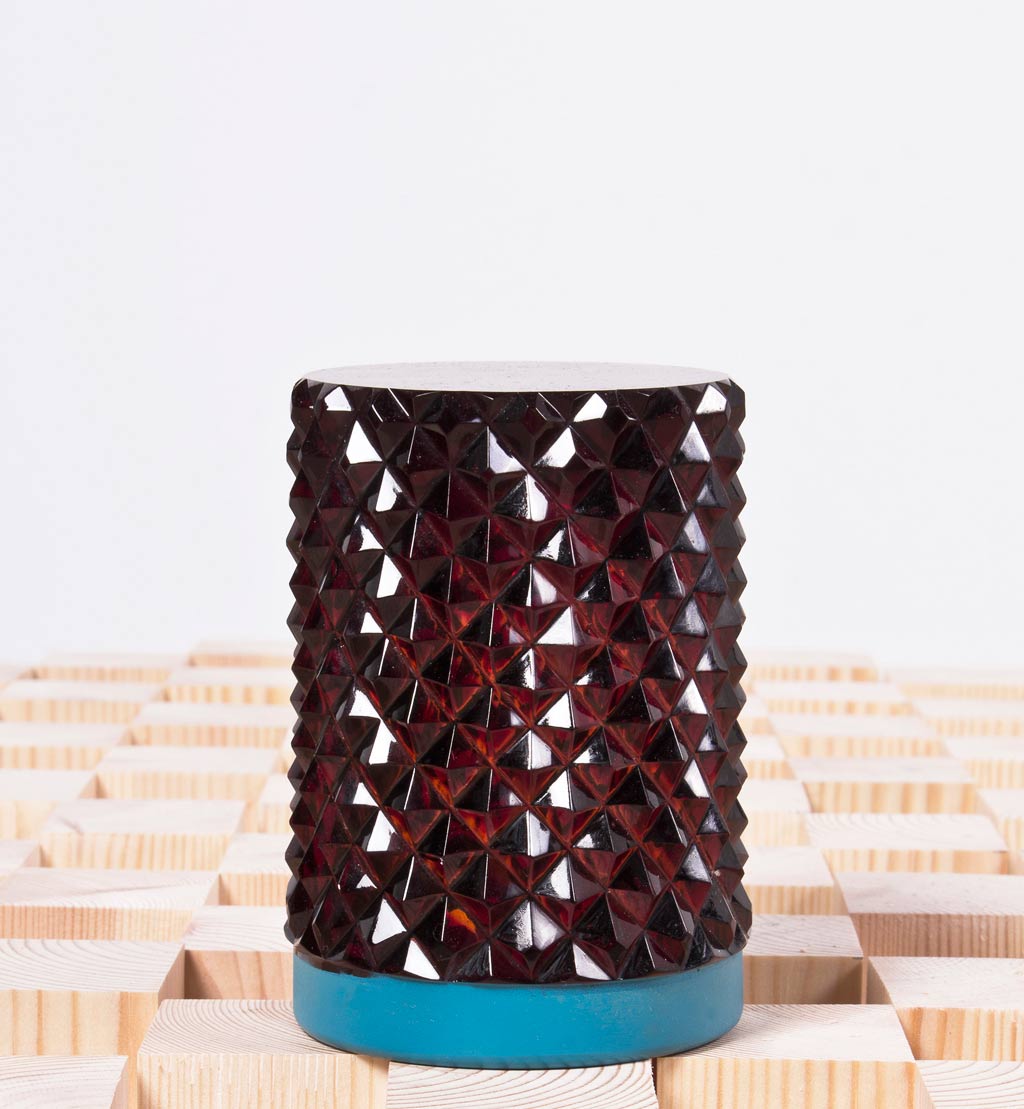 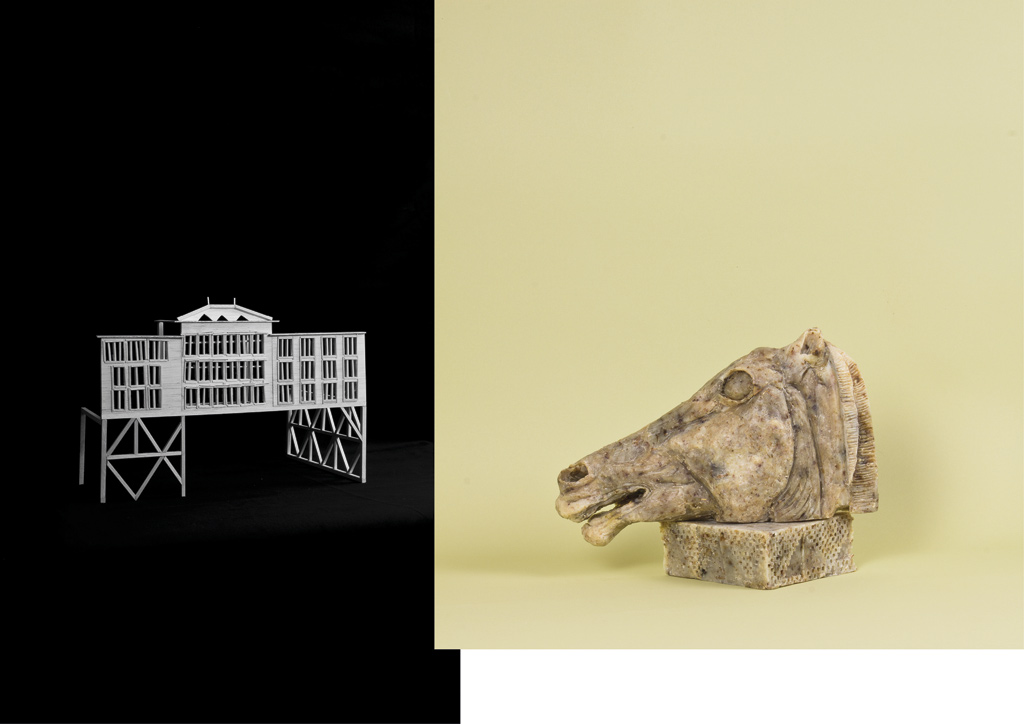 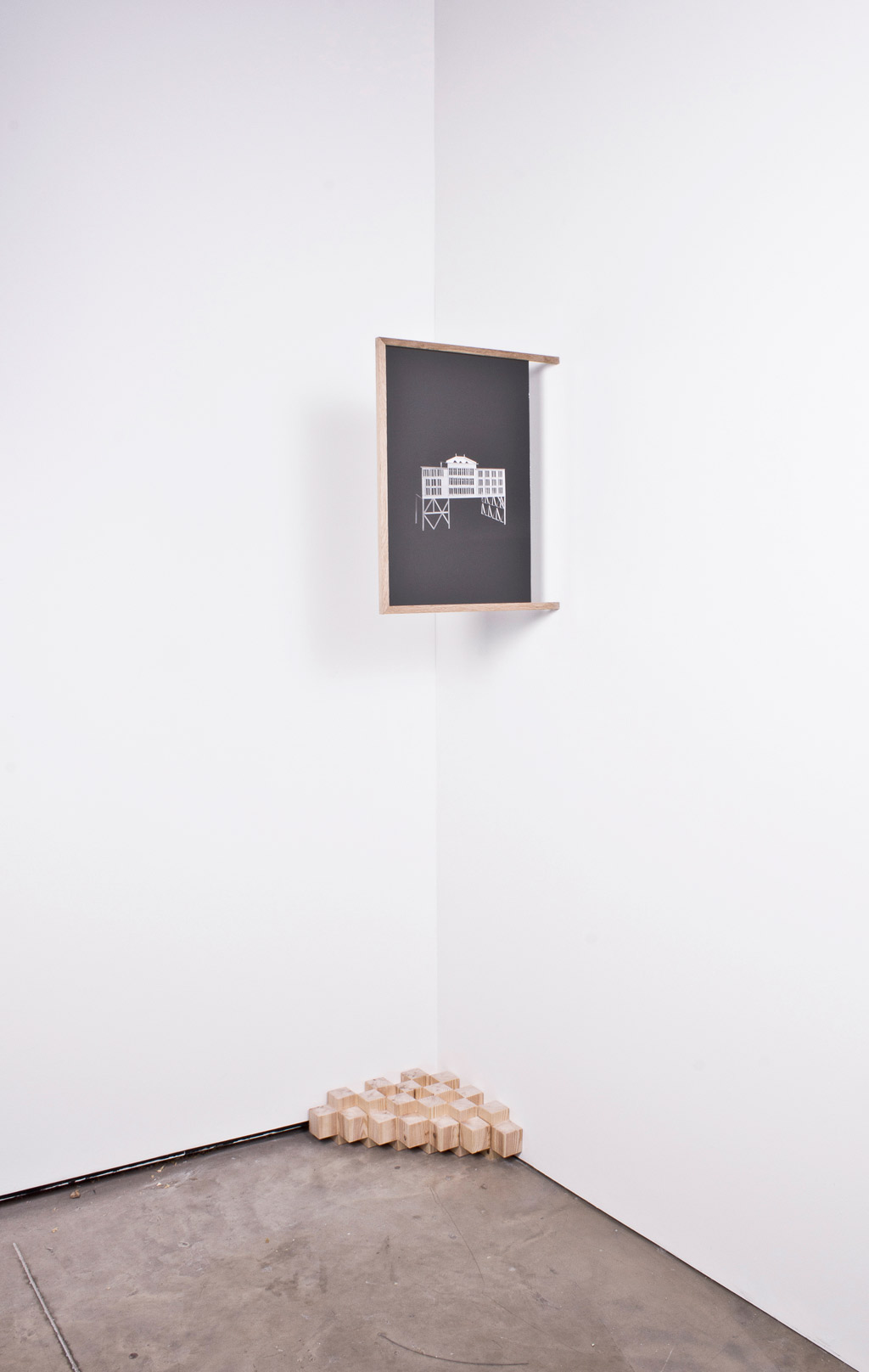 No heroes around the corner. Chapter 1

The installation is about the enlargement of a detail until it escapes its initial state and becomes the starting point of an entire micro order of relational objects. An attempt, in spite of its inevitable failure, mistake and misinterpretation to trace a narrative around one pattern by gathering all possible knowledge found or known about it and by putting it back into situation. Historical, ethnographic, fictional and real memories are reunited in one space. By using practices of the archive and discourses of ethnography in a disruptive way, the project deals with the idea of preserving an artifact in terms of its impermanency. It is about re-enacting something that became forgotten, through a collection of information that tries to be as accurate as possible while still telling involuntary lies.