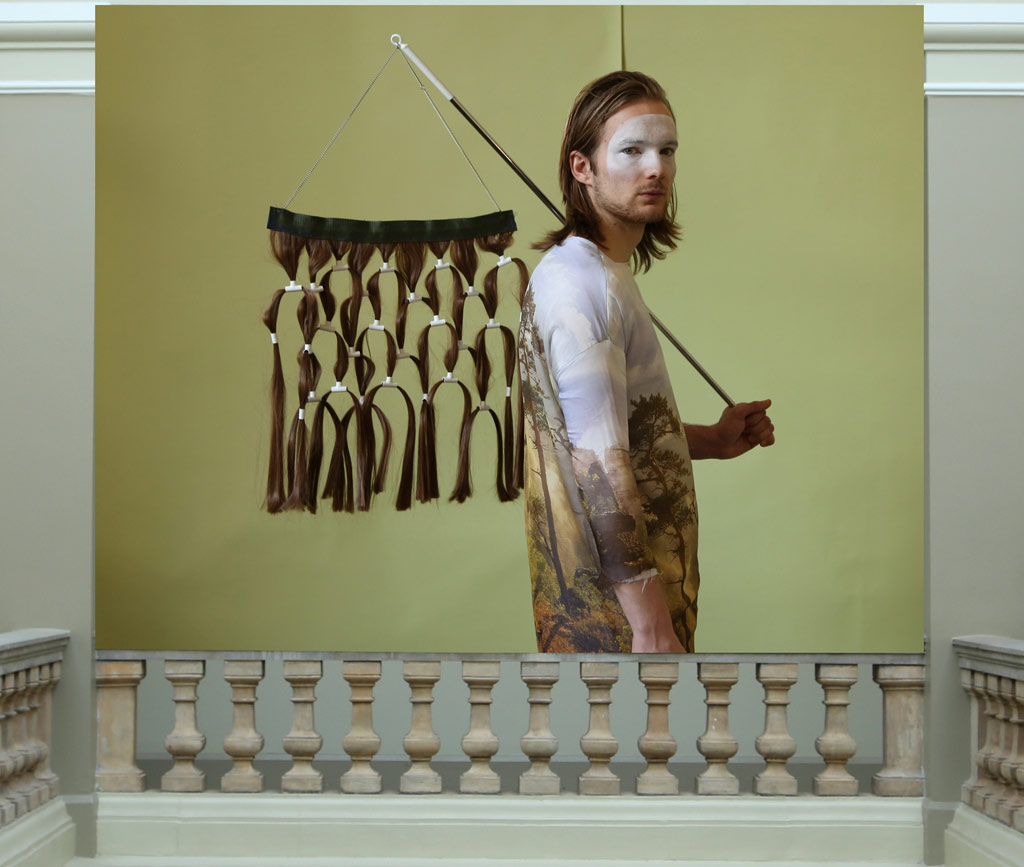 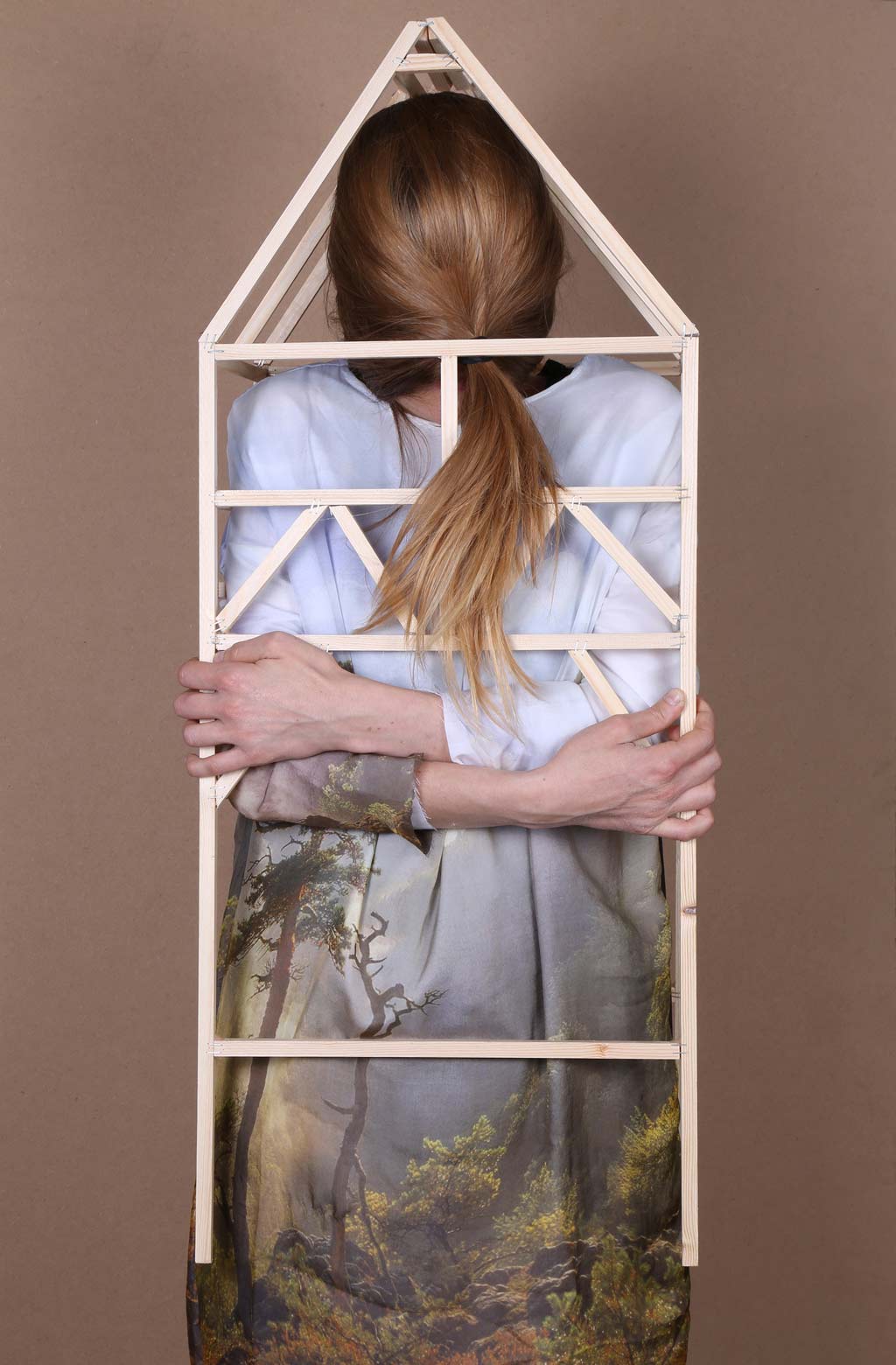 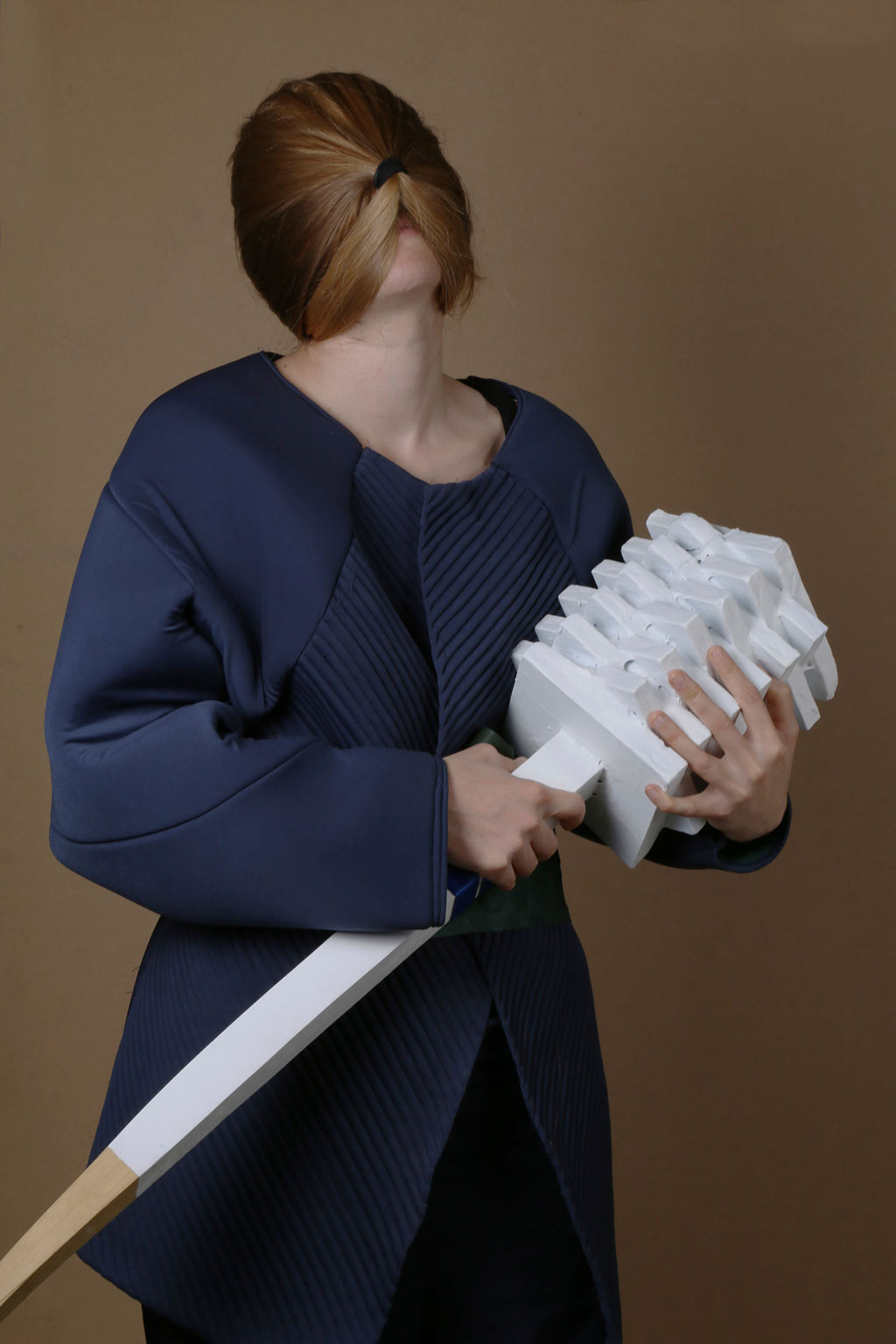 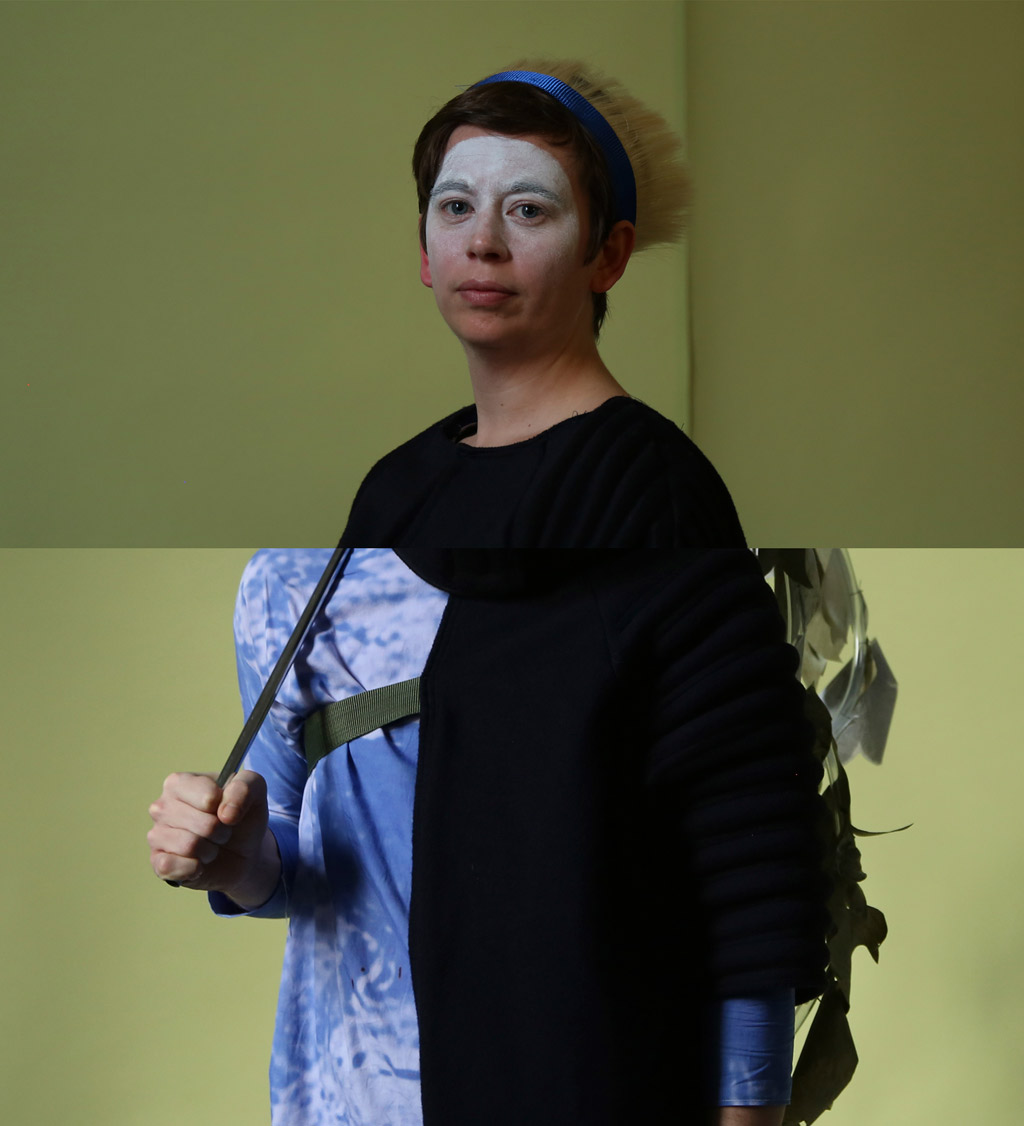 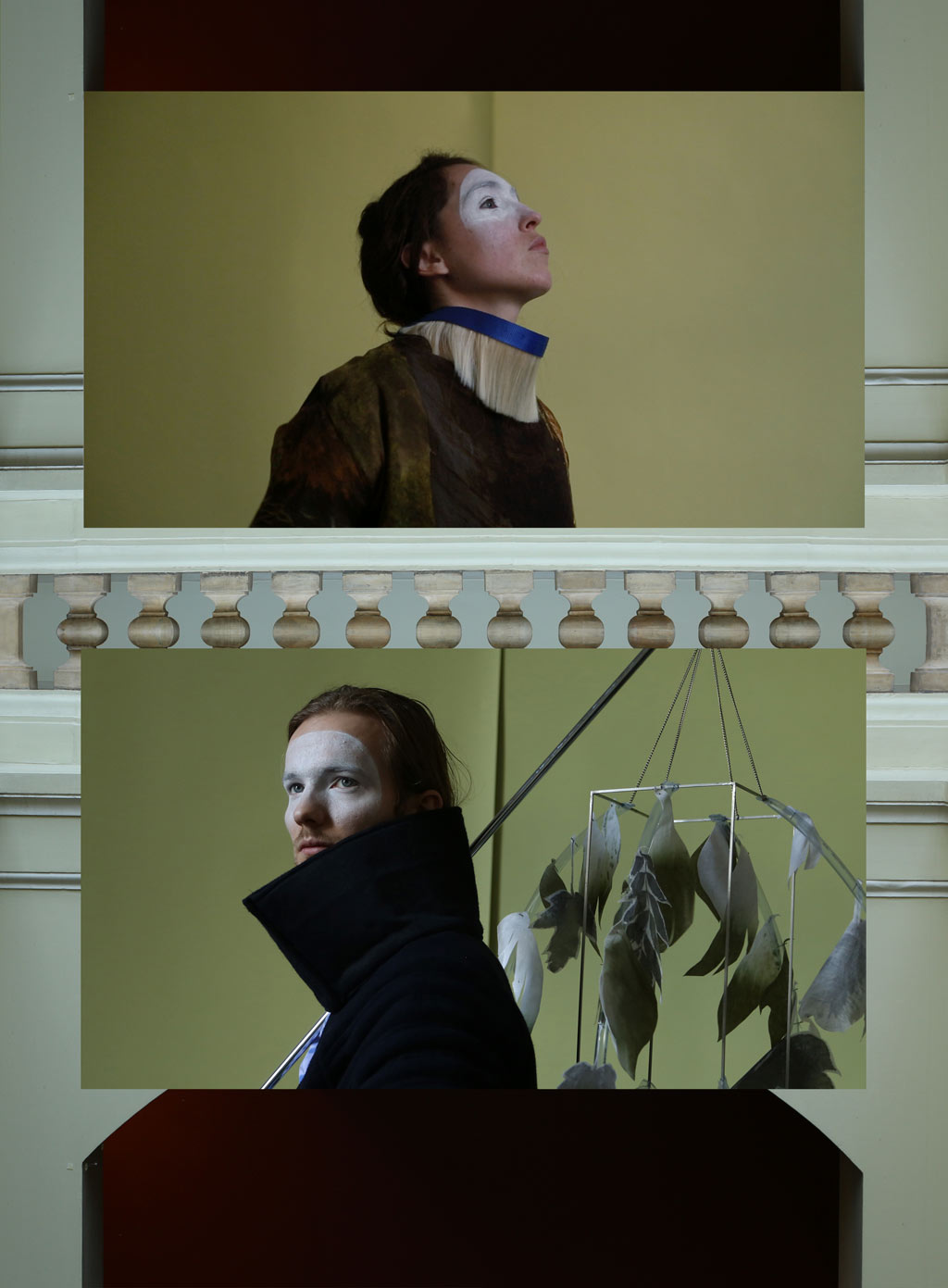 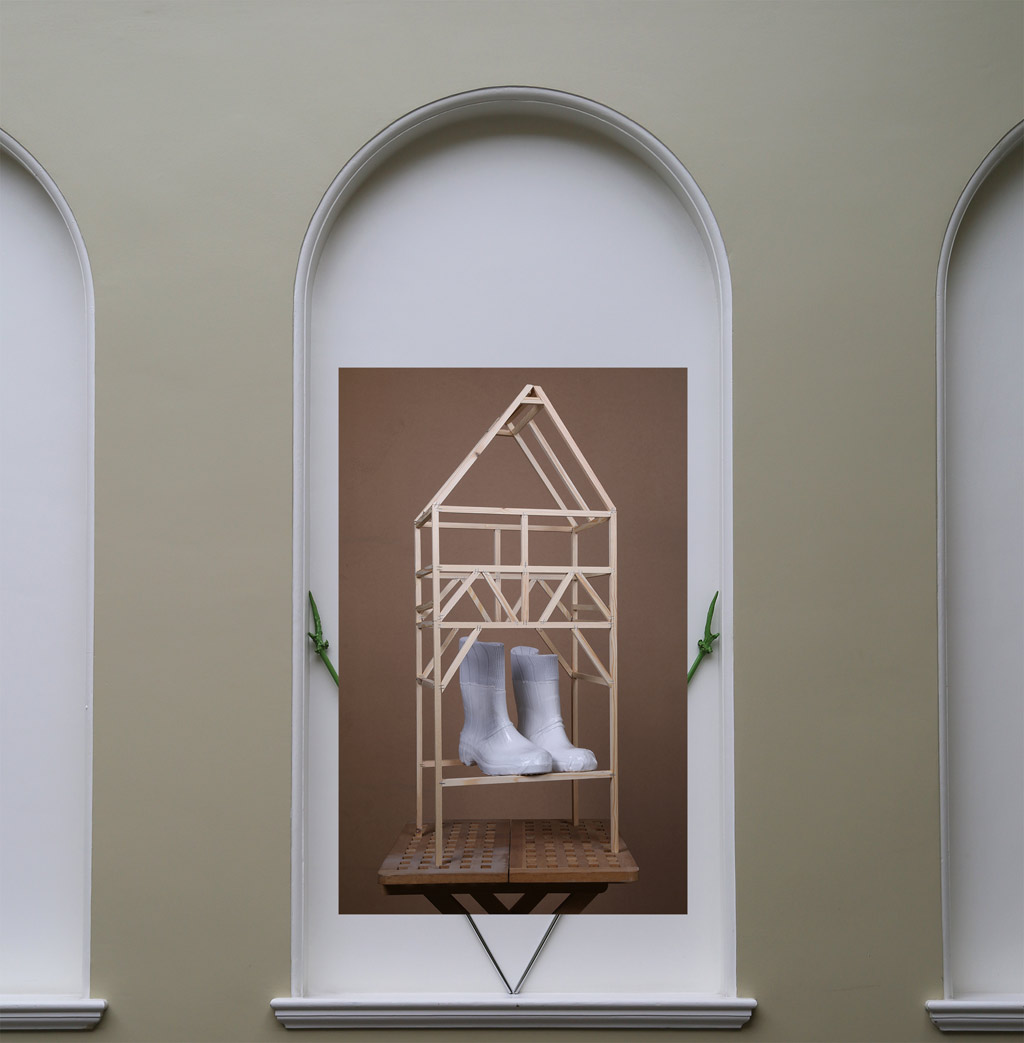 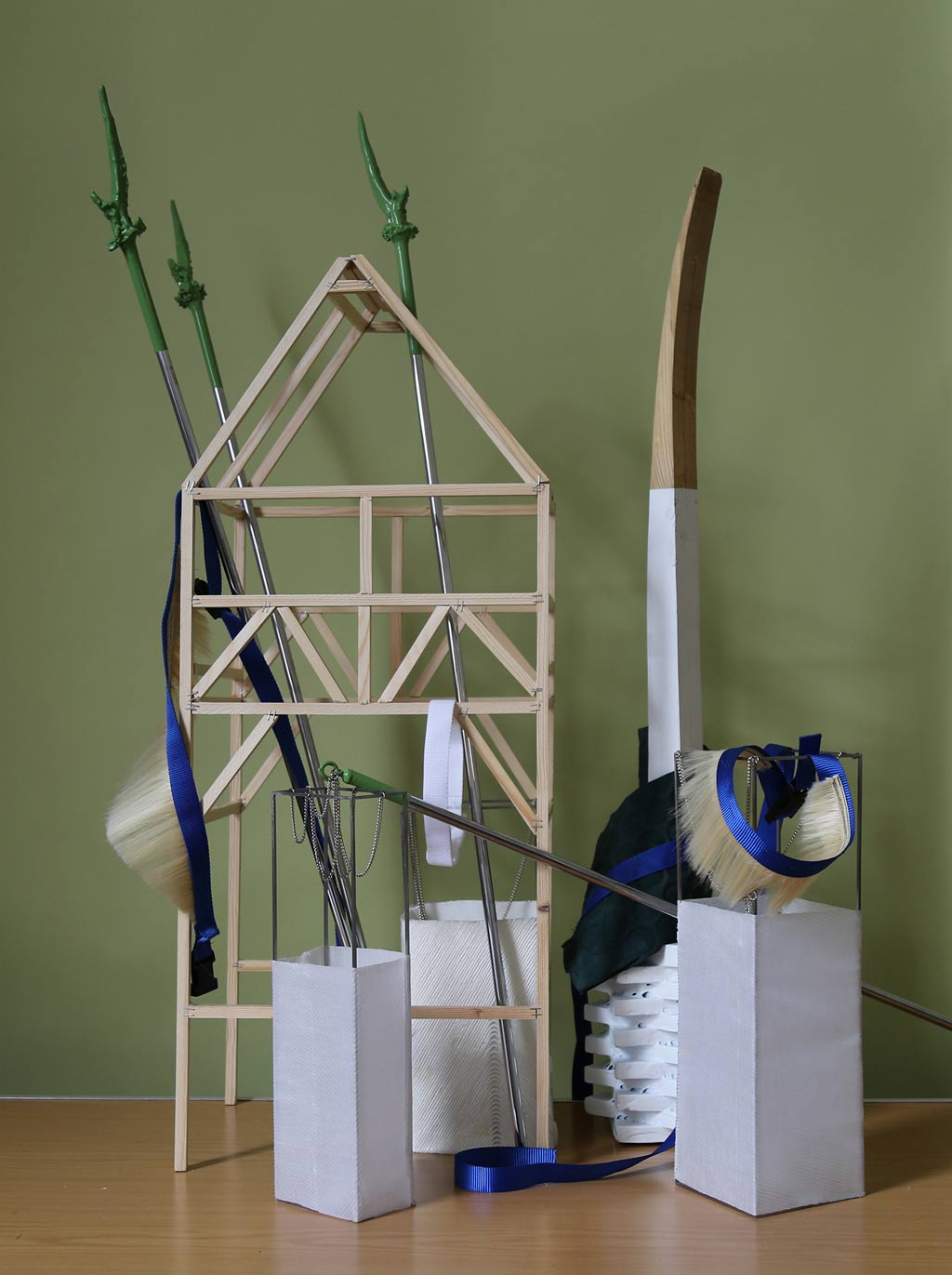 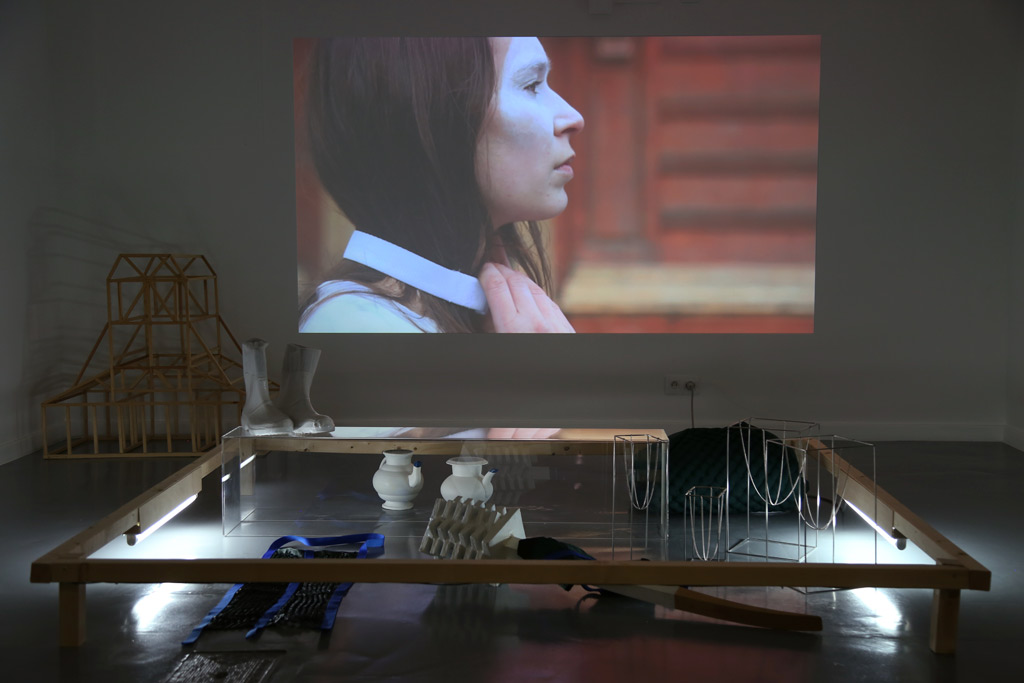 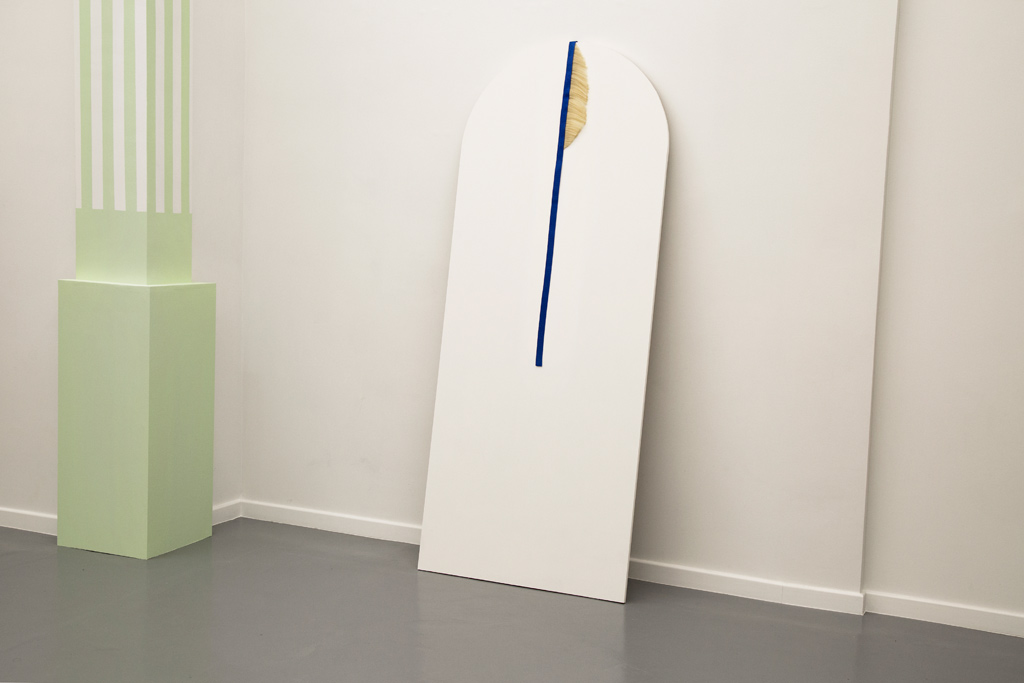 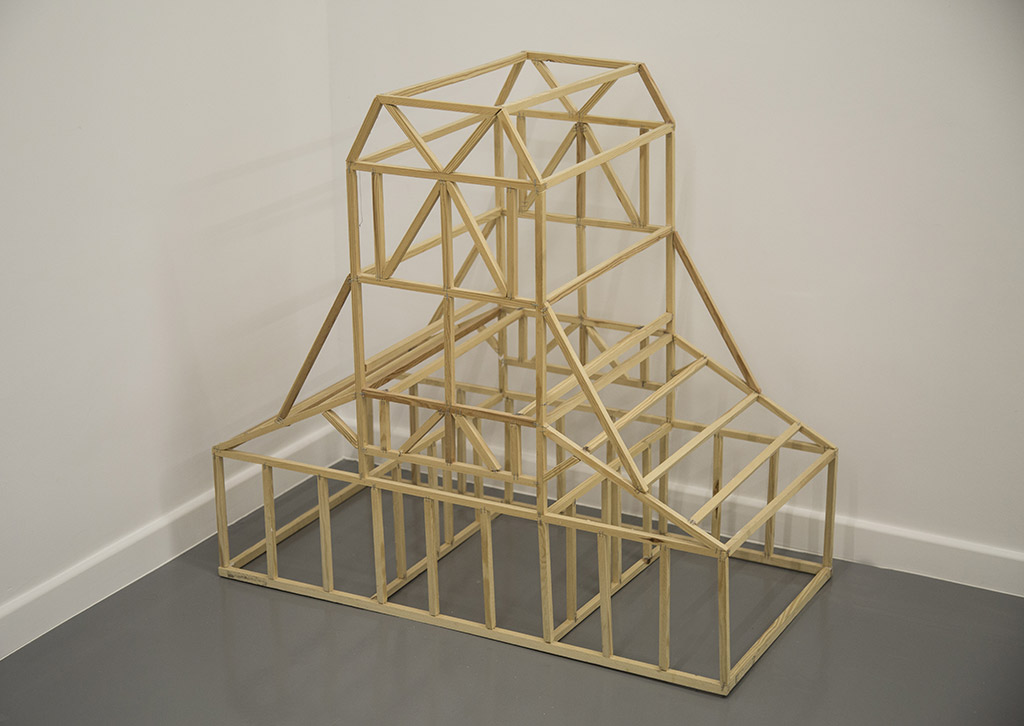 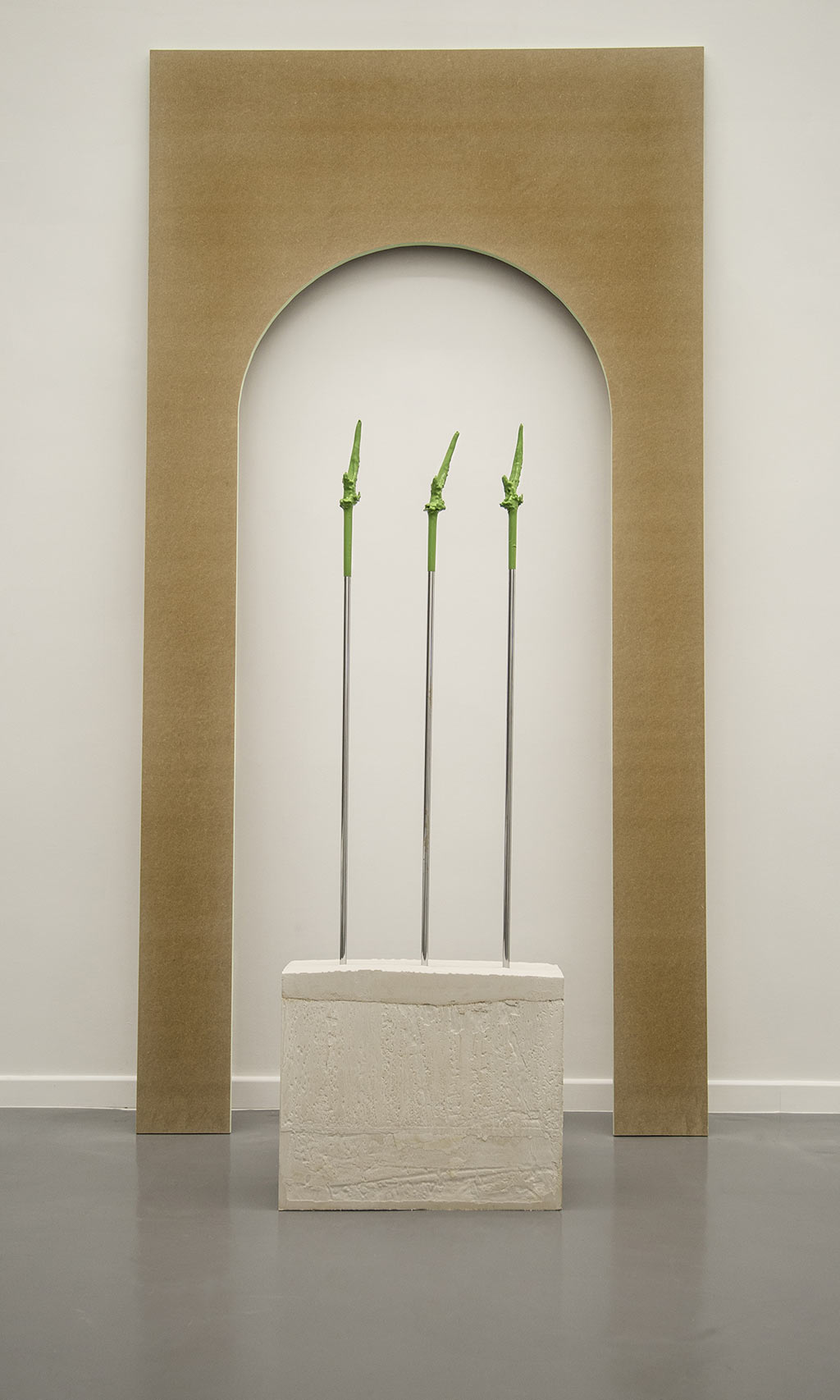 My brother is a green parrot

A project by Amnesia decides, a collaboration between: Noemi Niederhauser & Hélène Combal-Weiss.

Amnesia decides is made by a duo: Hélène Combal-Weiss & Noemi Niederhauser. On one side, they investigate experimental materials and video in the design process, and on the other side, they use a mix media based practice concerned with archiving and the interpretation/ misinterpretation of artifacts. It is an approach that results in the creation of disruptive narratives by choreographing the making and the meaning in hybrid ways.

Amnesia decides interrogates the place of artifacts as discourses of knowledge and cultural value. It analyzes how the appropriation and will to understand cultural elements that do not belong to one’s own society or time necessarily leads to inaccuracy, misconception or speculation. Instead of thinking of those notions as obstacles which should be avoided, the duo allows them to become the intrinsic subjects of Amnesia decides.

My brother is a green parrot, the first collaborative project of: Amnesia decides has been initiated during a residency at the Victoria & Albert Museum in London. It is focusing on a textile piece from the museum’s collection. The cloth, registered as number 854-1901, has been attributed different origins throughout time and historical analysis.

My brother is a green parrot, shows with no compromise an episode known as the Woven Identities Ceremony, where the duality of the cloth’s origins is performed by a group of individuals and flows into a series of costumes, objects and spaces.

Here are born new understandings, new hypothesis and new reading strata. Here resonate speculated songs and whispers, possible gestures and uncertified exchanges. Here is threatened and corrupted the « when » and « where from ». And so, surrounded by mumbles, ceremony after ceremony, new customs take shape and establish themselves.

Special thanks to: the Graduates Residency 2014 at the Victoria & Albert Museum