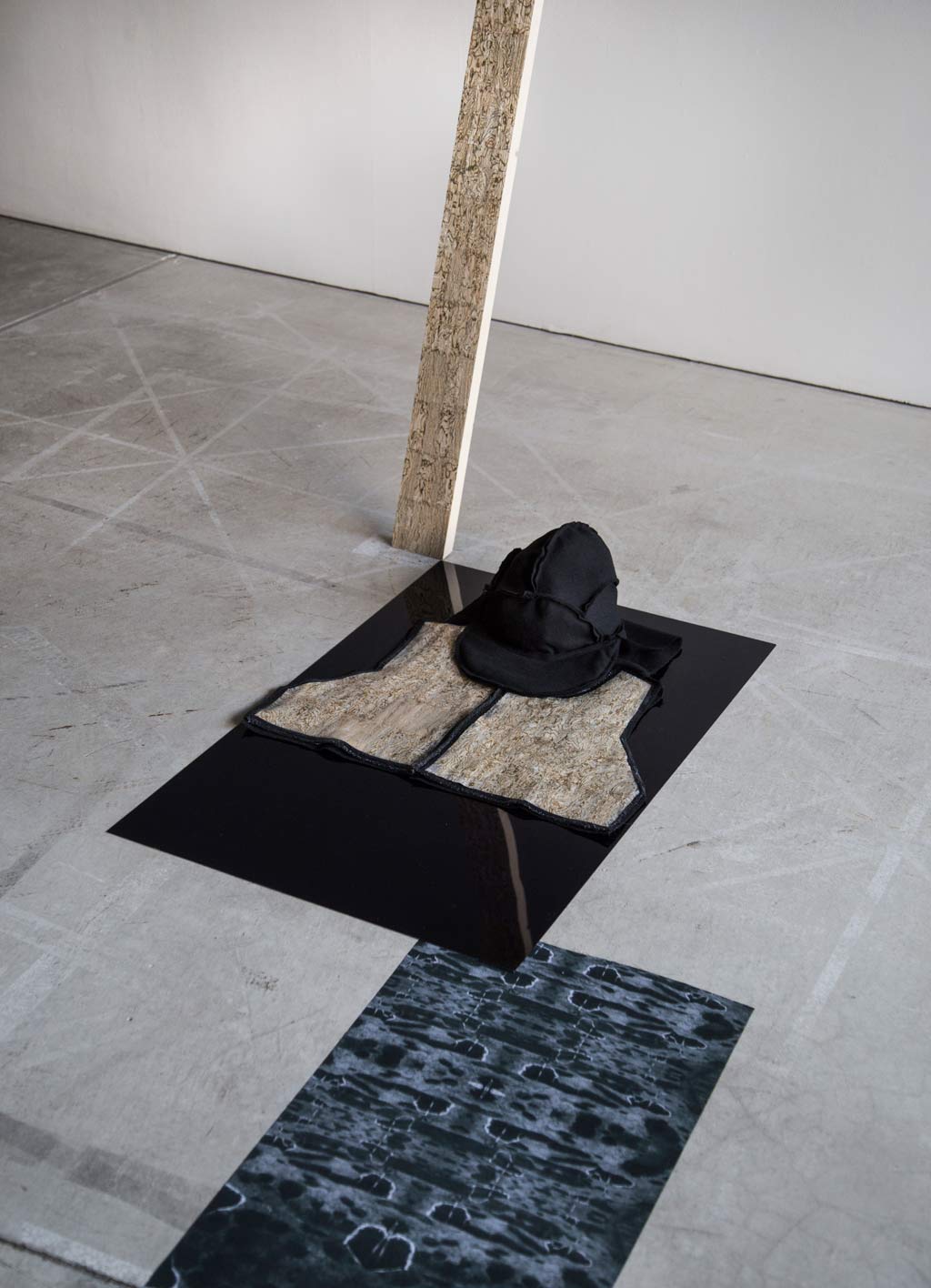 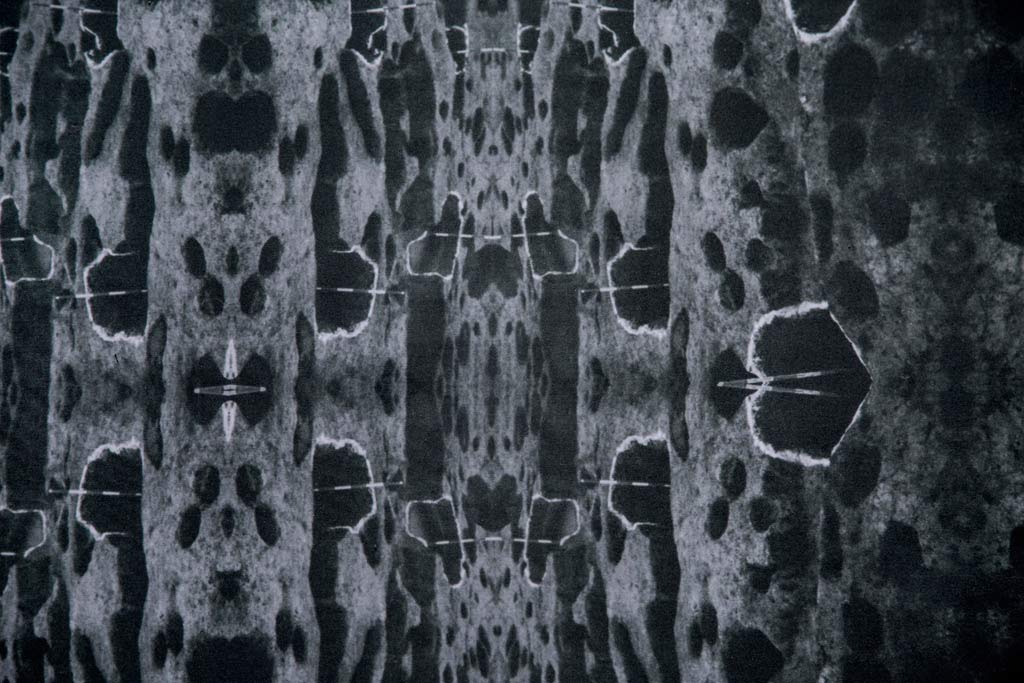 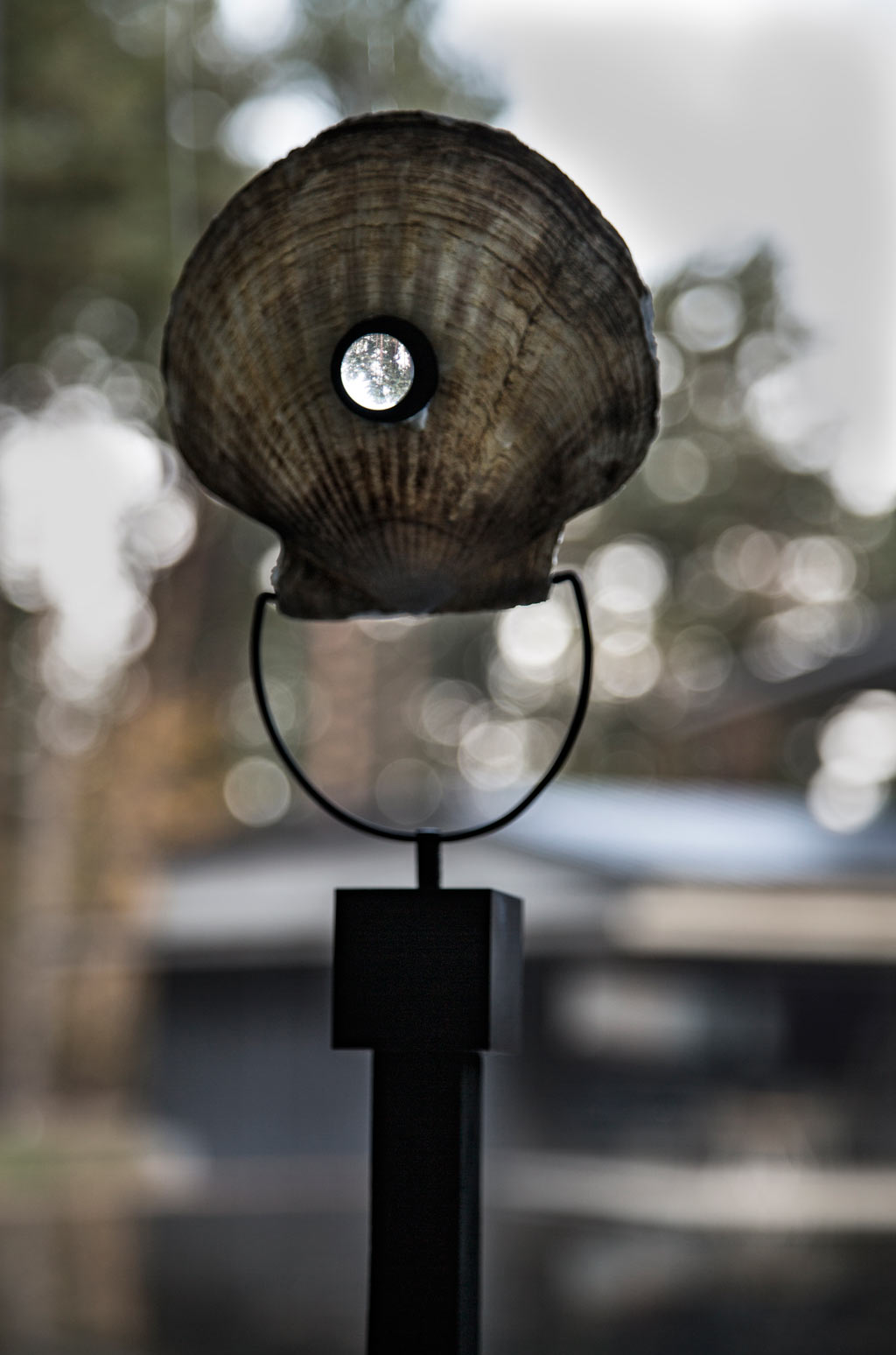 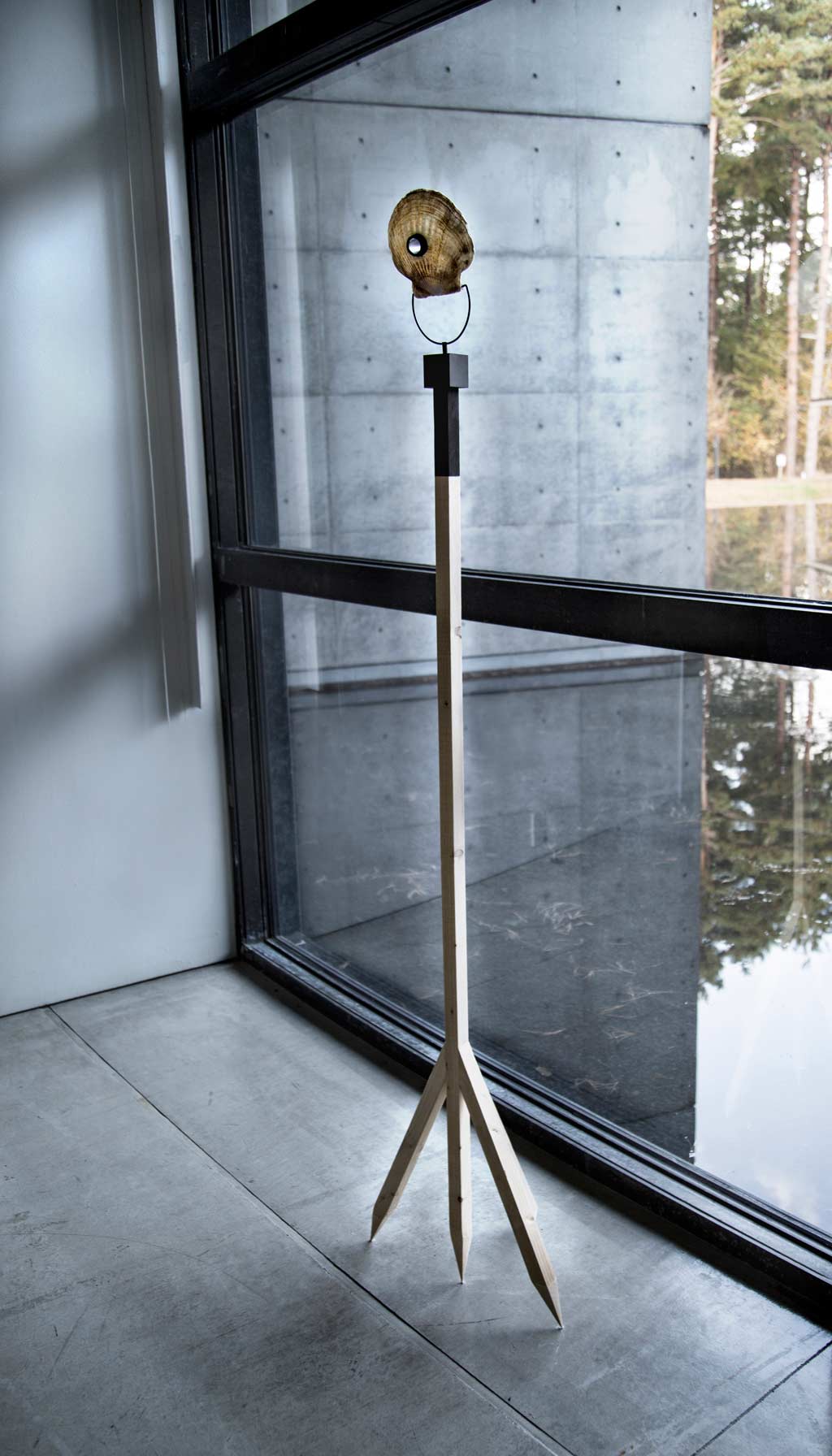 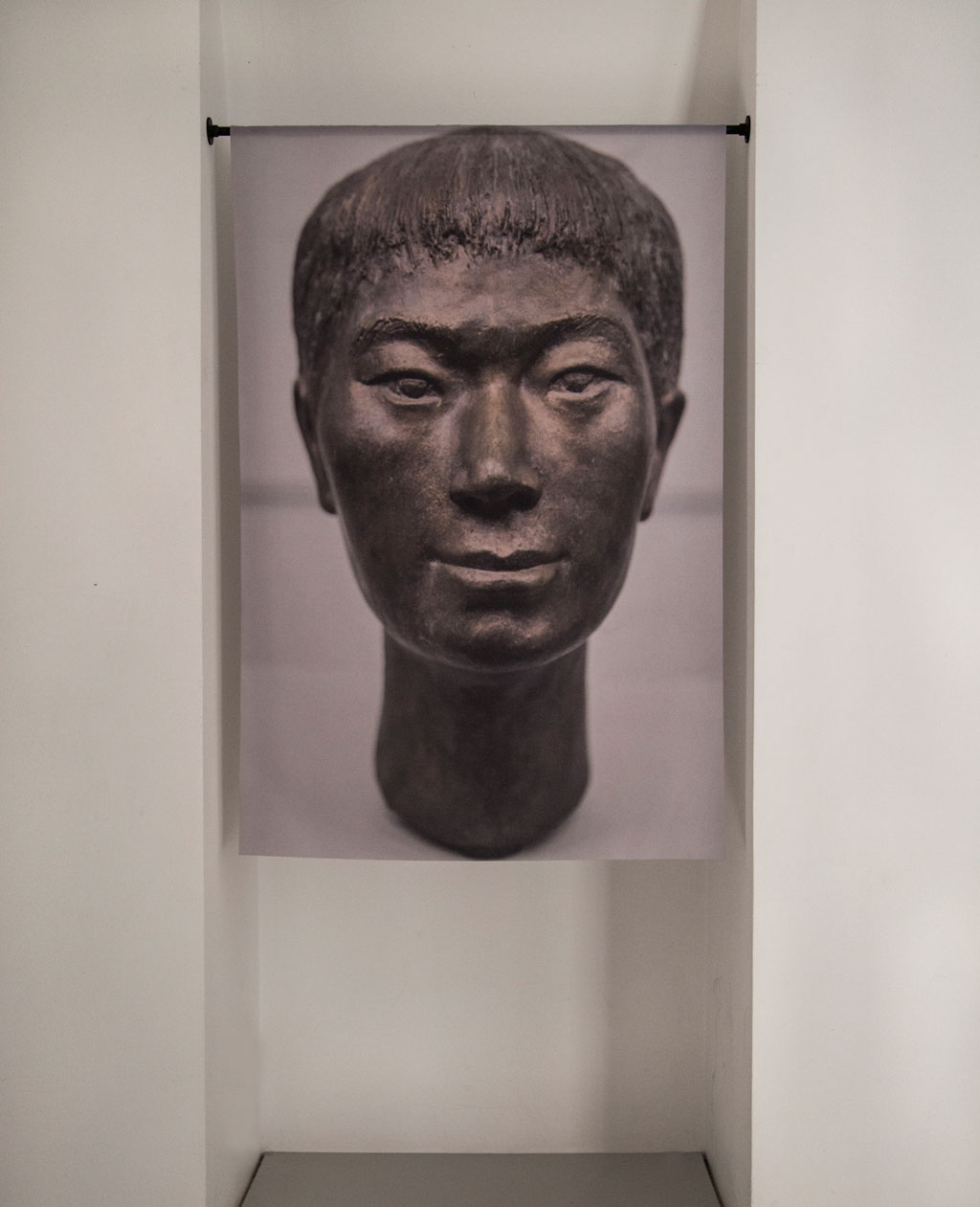 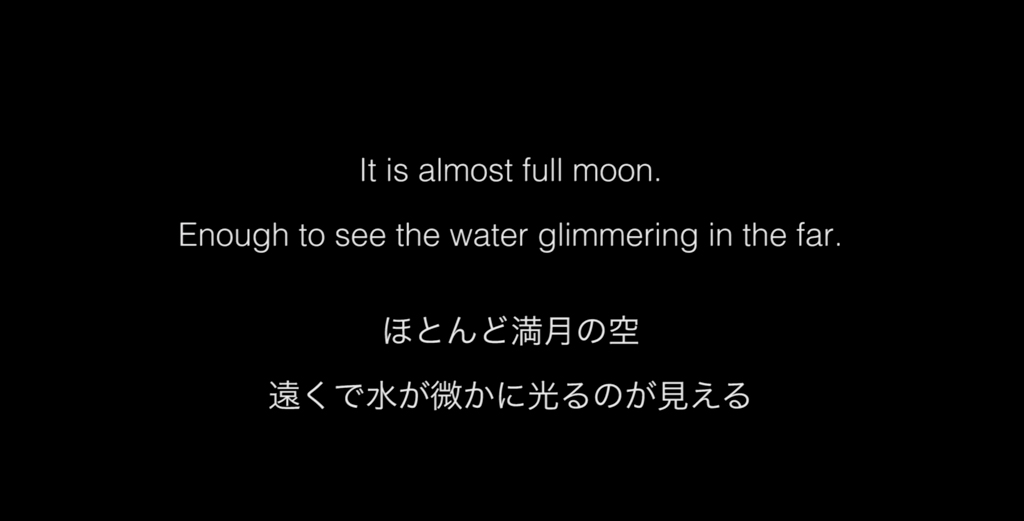 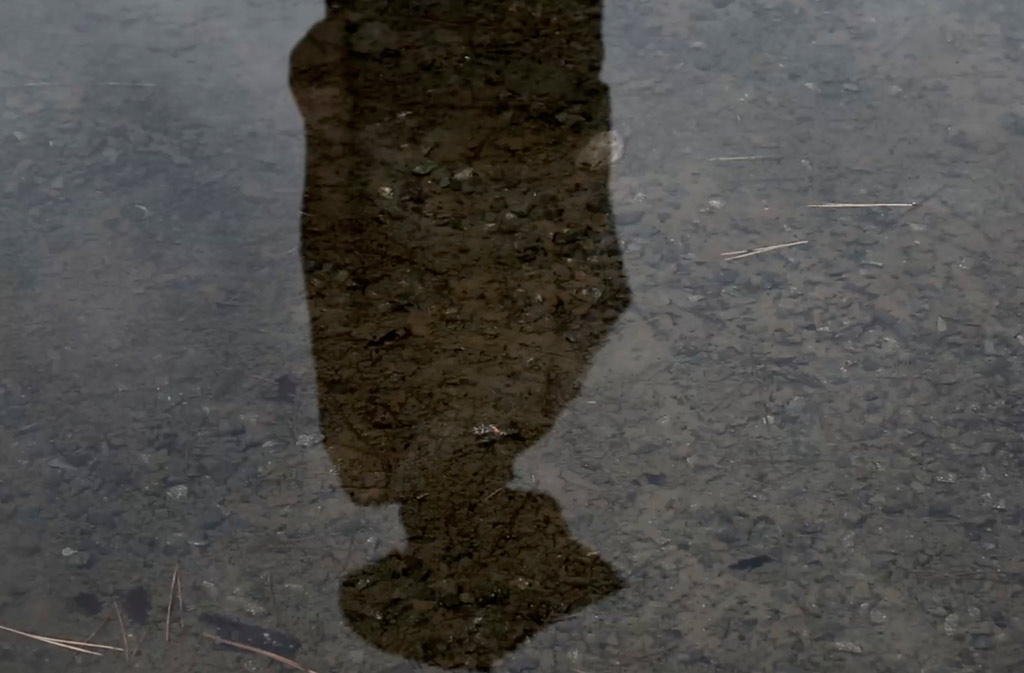 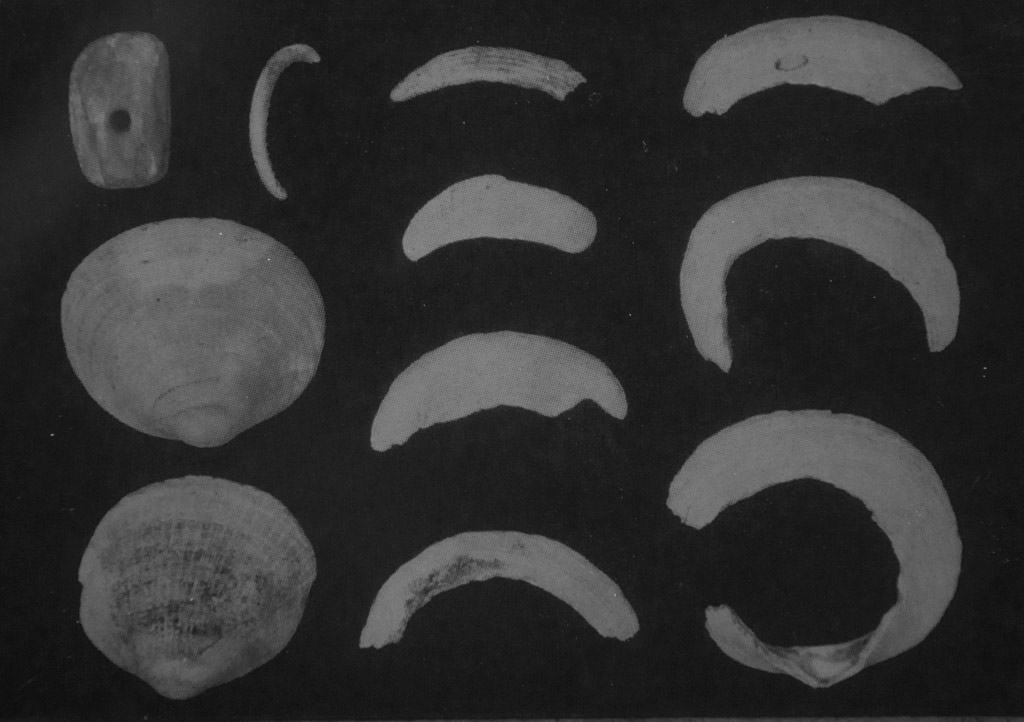 All that remains is a haunted monologue: the lighthouse

Video (03:00) and mix media installation: costumes, props, sculptures
With some artifacts from the Jomon Period lent by the Komakino Site Conservation Center (Aomori City Board of Education), Aomori, Japan

Archaeologists assemble archives of cultural artifacts. They uncover material fragments of culture that have been lost in the passage of time; they clean them, collect them, and conserve them. At the same time, they photograph and measure the fragments to build collections of replicas and restorations. These secondary products not only resonate with the original artifacts but also extend the story of history, a story where fiction is enmeshed in nonfiction.

The conception of Noemi Niederhauser’s work has its beginnings in the remnants of a six-pillared structure at the Sannai-Maruyama archeological site in Aomori, Japan. Dated from the Jomon Period, the original purpose of the Sannai-Maruyama’s structure is still unknown, but experts believe it could have been a religious structure, a watchtower, a lighthouse, or even a non-building structure that foretold the seasons. Each hypothesis is a postulation, steeped in imagination with a unique story to tell.

All that remains is a haunted monologue investigates the potential of having different narratives about one archeological ruin next to one another. It consists of the creation of 4 chapters around the Six-Pillars Building, concentrating on the visible trails history left behind and the stories those trails tell, combined with fictional aspects. References to modern archeologists measuring tools, replicas, castings or cloths and past influences flow into a series of costumes, objects and spaces.

All that remains is a haunted monologue blurs the line between found documents and production/reproductions of elements. It involves the idea of an architectural remain and its cultural value as a process of uprooting, splitting, fastening and copying. A play with inflections and differences, images erased even as they are written up. A ruin that makes itself up as it navigates along out of the multiple analysis encountered on its path at different time periods.

All that remains is a haunted monologue represents the construction of a present of the Six-Pillars Building, that makes it speak a language that entangles several layers altogether, a language as much of today as of the past. It is a quest of an architecture’s possible use and at the same time
an addition of another layer of interpretation. An endless story.