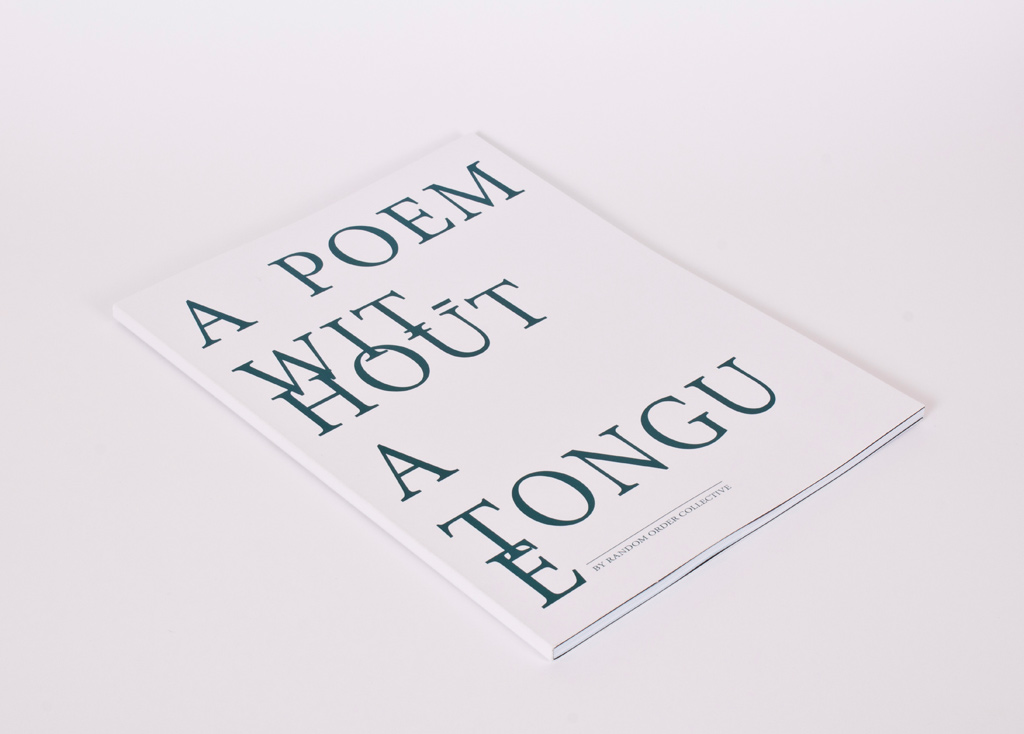 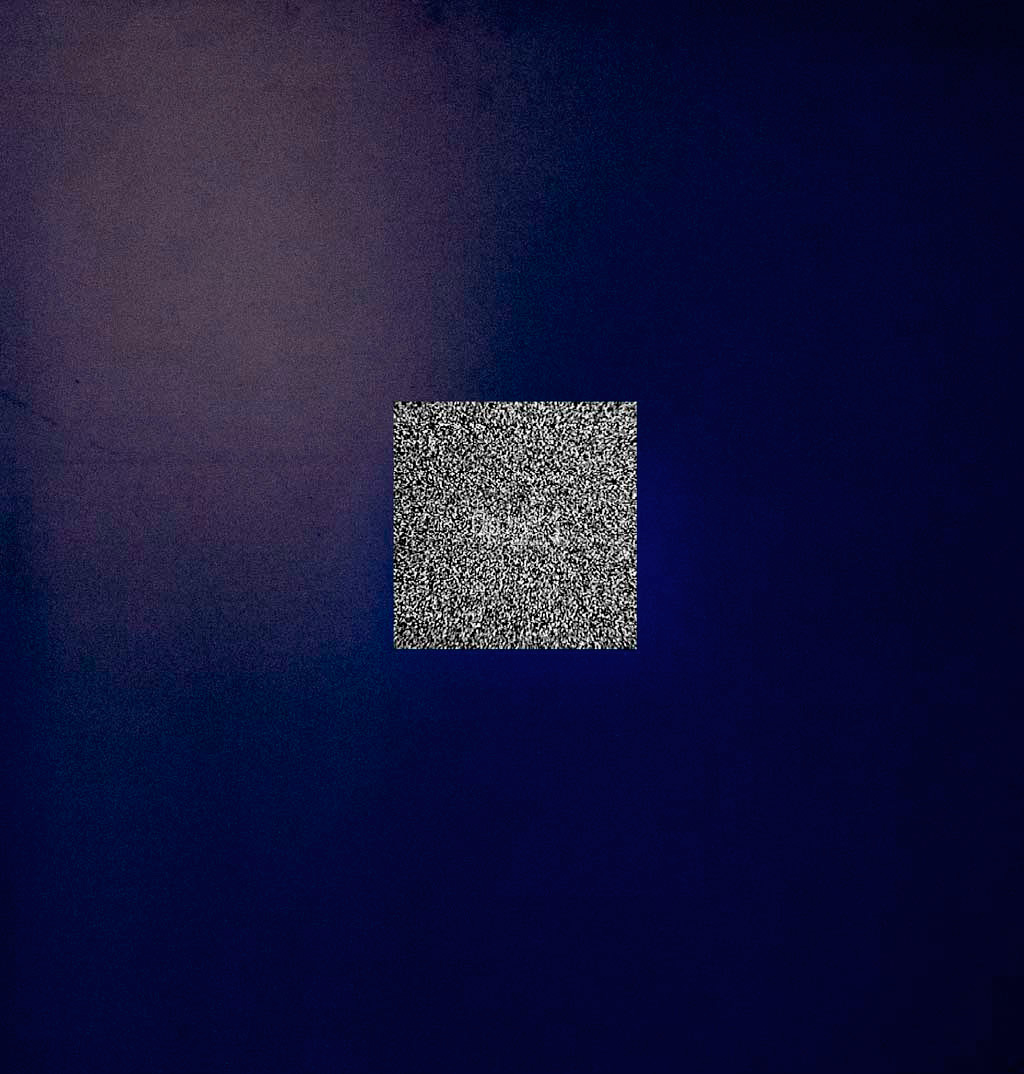 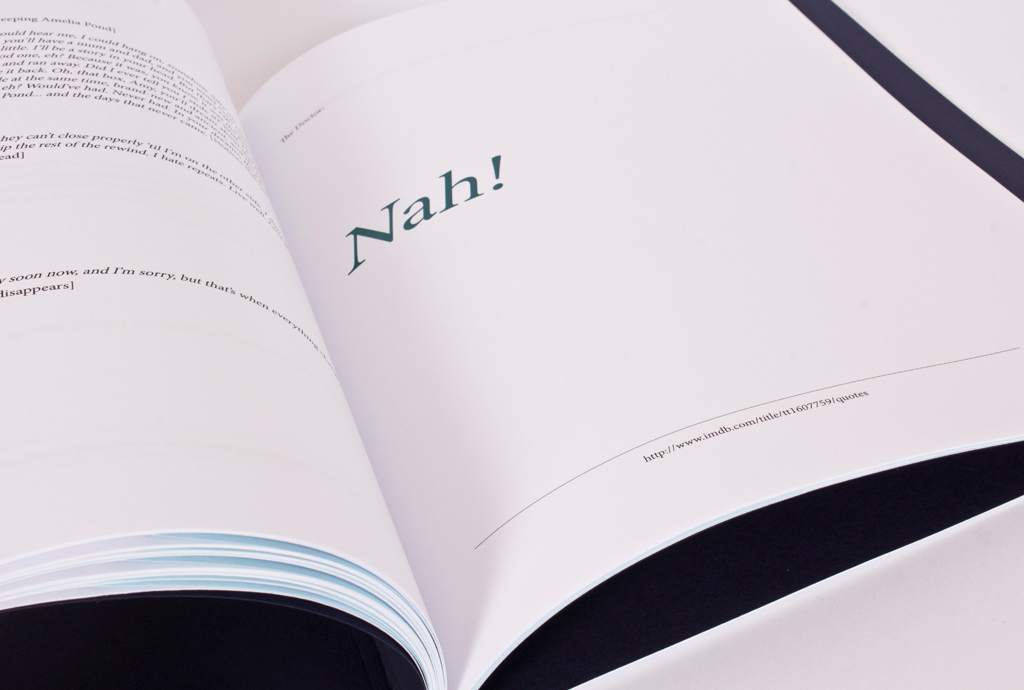 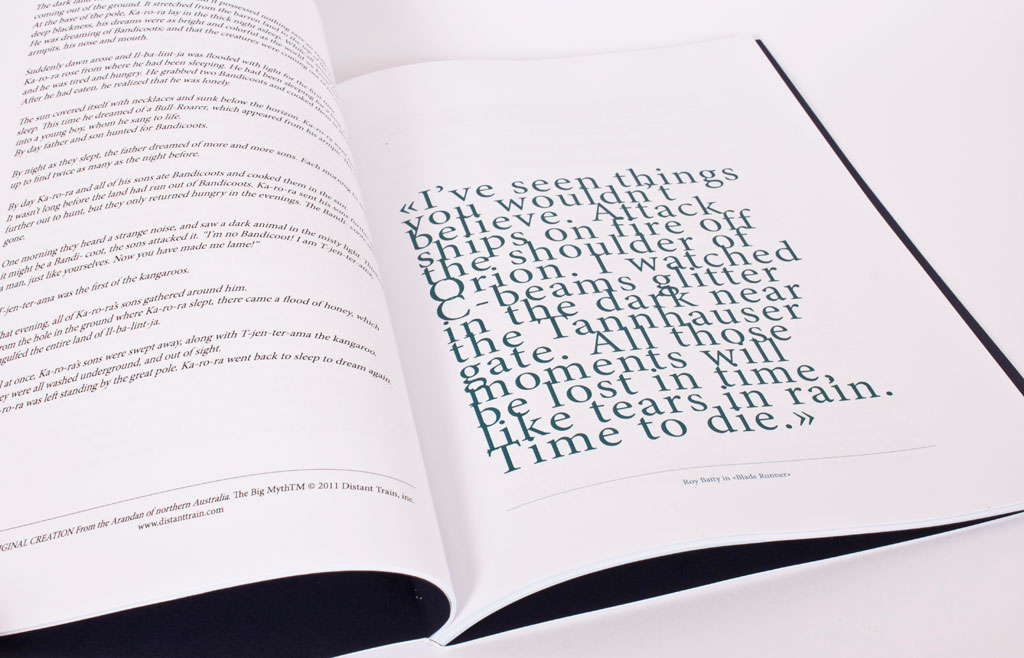 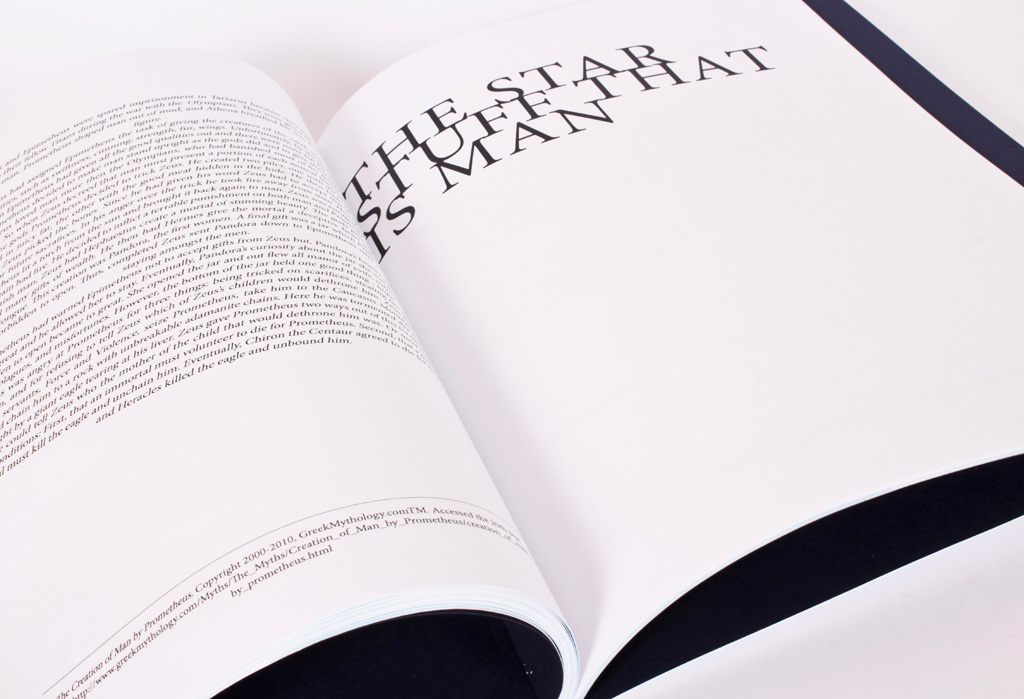 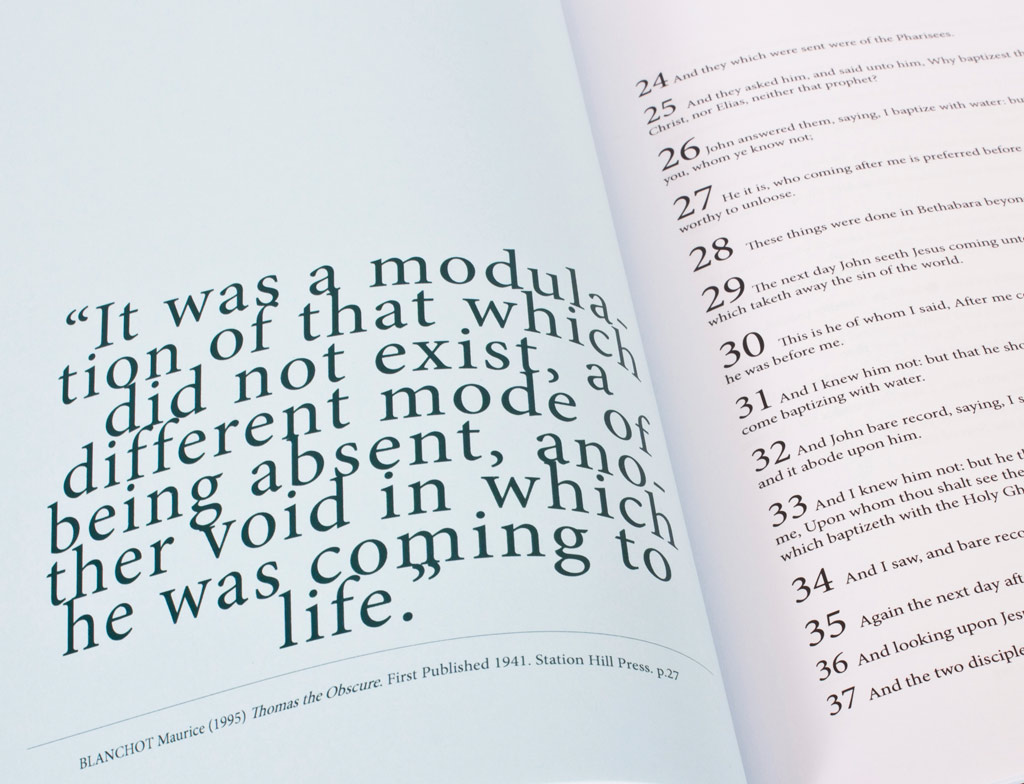 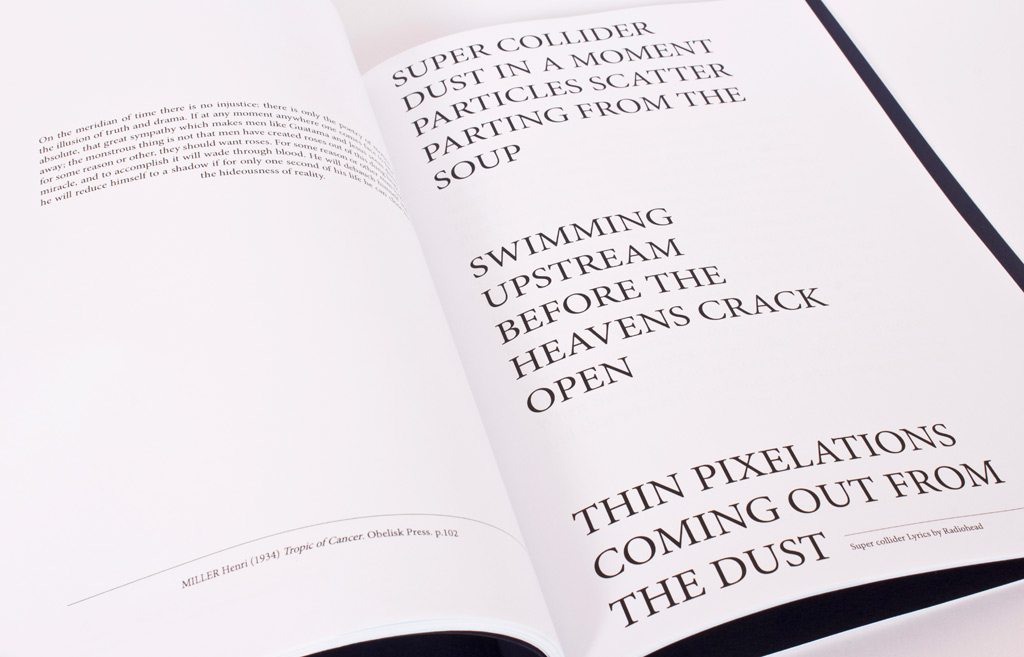 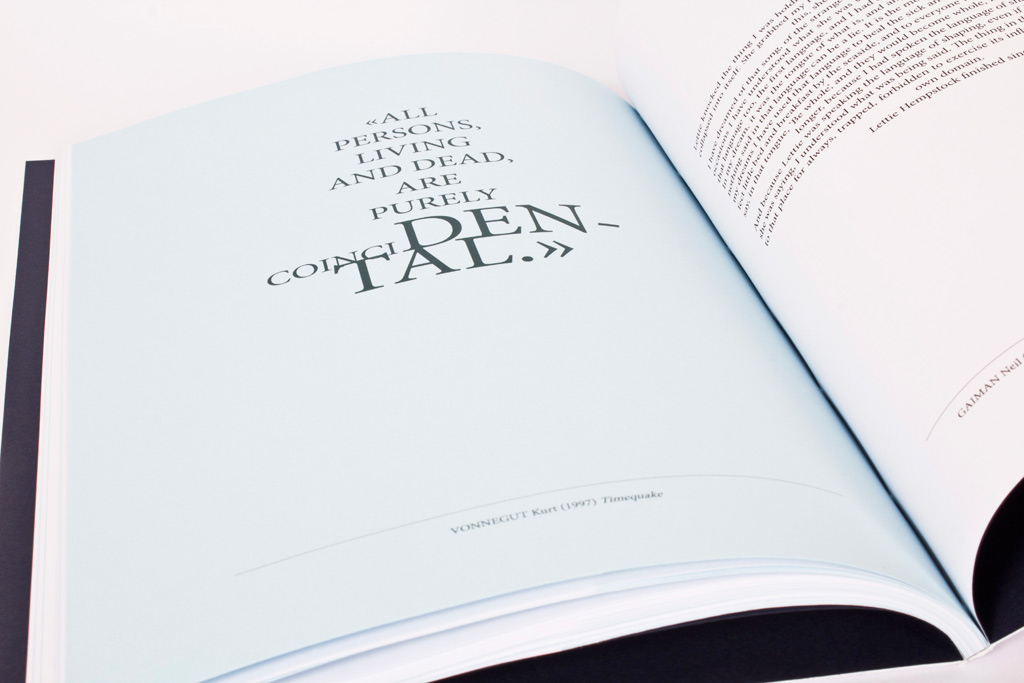 A poem without a tongue

Installation: book « A Poem Without A Tongue », Analog T.V screen; performance of spoken out texts contained in the book

In 1965 two radio astronomers Arno Penzias and Robert Wilson made a chance discovery of mysterious noise coming from outside our galaxy. They discovered that 1% or less of this noise comes from the background radiation left from the Big Bang 13.7 billion years ago. Those signals were named cosmic background radiation. They are responsible for part of the white ‘snow’ that can be seen and heard on analogue TV screens while in between channels.

The fact that it is scientifically proven that we can witness the leftover heat from the fireball of the Big Bang on our TV screens sounds more like fiction than science. It keeps the mystery of the origin alive. A Poem Without A Tongue juxtaposes the scientific enquiry of the origin with existing and made up oral and written narratives. By mixing facts with myths it interrogates the boundaries of different types of knowledge. Scientific and fictional sources are put together in an attempt to reformulate the possibility of a dialogue outside the certainty of rigid categories, to create space for whispers to be heard.